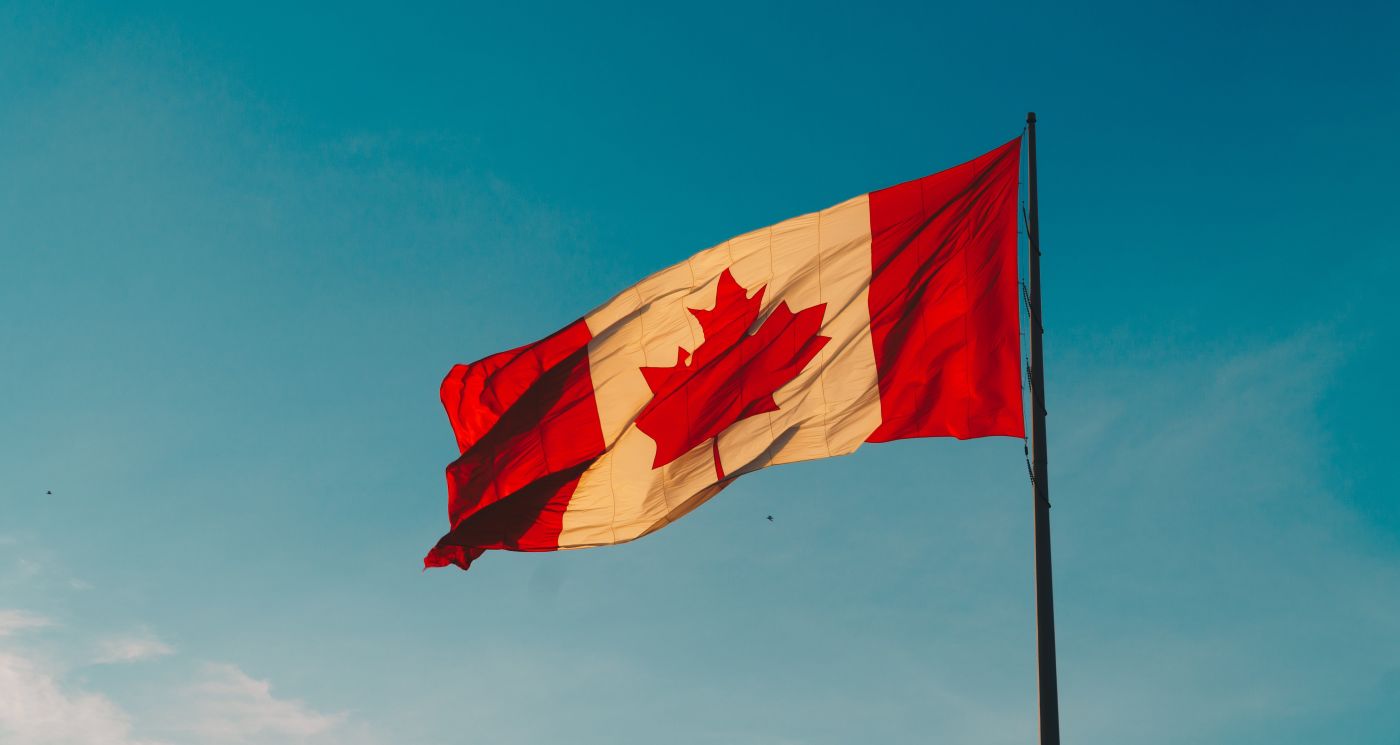 Recent rule changes in Canada regarding cannabis and alcohol could have a serious effect on U.S. travellers to Canada, as well as people who live and work there full-time. Let’s break them down.

You have probably heard that Canada has legalized the use of cannabis. All well and good for cannabis users, but take heed:

1) If you bring cannabis into Canada and are caught with it at the border, you can be arrested for drug trafficking and barred from Canada for life. It doesn’t matter that you may have bought the pot in a state where it is legal.

2) Only people who are authorized by the Canadian government can grow and sell cannabis. If you’re a permanent resident or a visitor who is growing cannabis in your basement or selling it, you can be convicted of a criminal offense and wind up deported from Canada.

3) Unlike in the case of alcohol screening, during a traffic stop police still need a reasonable reason to test you for drug use. However, if you’re caught high behind the wheel, it’s the same as being drunk behind the wheel. The consequences of serious criminality apply and you can be jailed and/or deported from the country.

For Canadians, it is important to remember that cannabis use is a federal crime in the United States. If you tell a U.S. border guard that you are going to Colorado to smoke weed – a state where it is legal – the border guard will tell you to turn around and go home. There is a good chance that you will also be barred from entering the U.S. in the future. Border guards do not care what the state laws say in Colorado. Border officials enforce federal law. Hopefully it goes without saying that you shouldn’t bring cannabis with you across the U.S. border.

Let’s say you live in New York and work for an international company. Your boss tells you to go to Toronto for a couple of weeks to work on a project. You book your flight, land in Toronto, and rent a car. One night, you and a couple of work colleagues go out to dinner. You abstain from alcohol. On the way back to your hotel, you get pulled over by the police. The cop tells you that you were doing 60 km/h in a 50 km/h zone. You shrug, willing to pay the ticket. He then says something surprising: “Please step out of the car. We’re going to give you a breathalyzer test.”

Being from the U.S., you’re used to police needing sufficient cause to give such a test. You’re even pretty sure that Canadian police need just cause, too. But you’re wrong. While Canadian police have long used roadside “RIDE stops” to look for drunk drivers, a new law passed in 2018 has made it legal for them to test any driver they stop for any reason. These reasons include speeding, a broken tail light, illegal U-turn, you name it.

Police no longer need to smell alcohol or suspect that you may have been drinking. They can now test at will.

Let’s say you’re not merely a traveler to Canada but an American who lives there full time. You come to Canada from the U.S., go to school, open a business, pay taxes and live life as a Canadian, with one crucial difference: you do not apply for and become a citizen and instead remain a permanent resident (akin to being a green card holder in the U.S.).

Now imagine you go out one night with a bunch of friends and end up having a few drinks. A friend was the driver for the group, but gets very drunk. You decide to drive the car home because you’ve only had a couple of beers and think it would be safer. Then you’re pulled over for not using your turn signal. You end up blowing over the legal limit on a breathalyzer and, after a stem-winder legal case, you find yourself back in your hometown of Seattle. Not only is your Canadian life effectively over, but you can’t even visit the place without applying for a special permit. What happened?

Permanent residency comes with the understanding that a serious criminal offense will likely have you deported from Canada, no matter how long you’ve lived and worked in the country.

Suppose you are from Boston and your daughter is marrying a Canadian. You pack your best outfit for the wedding and drive to Niagara Falls to cross the border. At the border, an old DUI conviction pops up on the official’s computer. The guard tells you that 1) you won’t be attending your daughter’s wedding this weekend and 2) you will need a temporary resident permit to enter Canada in the future. You protest that the conviction is 15 years old and you haven’t been in trouble since. The guard tells you to turn around all the same. If you want to see the wedding, it will be by Face Time.

This scenario happens more often than you may think. I get several calls a year from people who are surprised that an ancient criminal conviction has them barred from Canada. It’s also important to note that it doesn’t really matter what your punishment was in another country. What matters is what the punishment would be if you commit the same crime in Canada. And since an impaired driving conviction now carries a 10 year maximum sentence in Canada, Canadian authorities will view everyone else’s DUI convictions as a serious offense, too.

I have read some statements that lament the change in the rules and how the changes might affect visitors to Canada as well as permanent residents. The new rules simply reflect the change in Canada’s attitude toward impaired driving. Recent cases involving death and carnage caused by impaired drivers have seen larger and larger sentences handed down. Many Canadians have had enough, and the message is: don’t drive impaired.

The bottom line for anyone in Canada is simple. Don’t drink or use drugs before driving. In fact, don’t even touch the stuff if you think you might be driving later. You could kill someone and end up in jail for a long time. For temporary and permanent residents in Canada, there’s an extra incentive not to do it: you could get kicked out of the country, with a very bad chance of getting back in. Take a cab or an Uber and call it a night.

If you face criminal charges, it is essential to consult a knowledgeable criminal defense attorney to analyze the facts of your case and ensure you do not waive any rights. Attorney Rick Davis has the skills and experience needed to assist you in obtaining a favorable outcome. Contact his team at 979-779-4357 or via the online form to schedule a consultation.