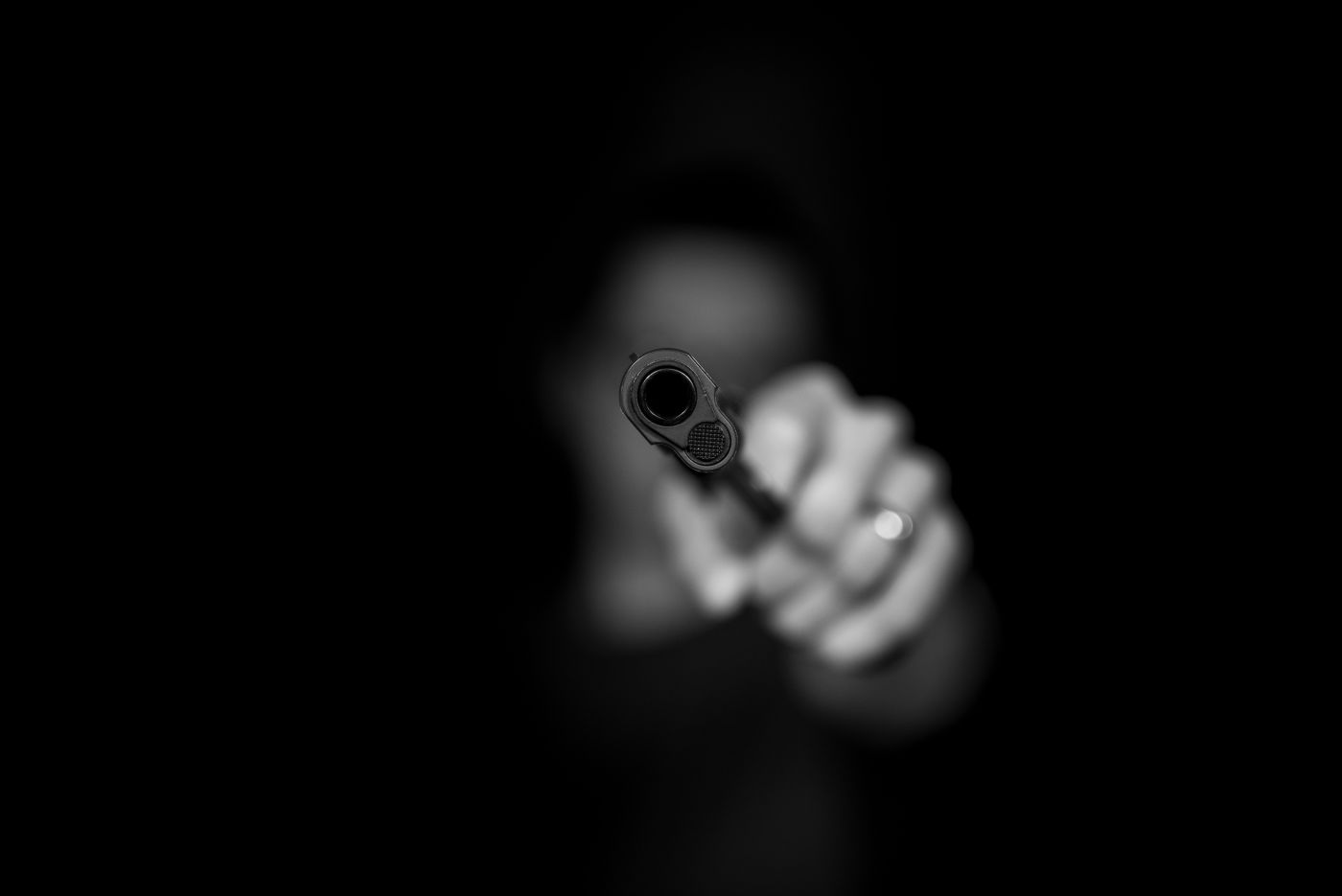 A judge in a federal civil lawsuit has dismissed the city of Dallas as a defendant in the proceedings. The city had been named alongside former police officer Amber Guyger in a civil lawsuit for the wrongful death of Botham Jean, who was fatally shot by Guyger in his own home in 2018. U.S. District Judge Barbara Lynn dismissed the city from the federal civil lawsuit, citing the magistrate judge’s holding that the lawsuit failed to state a claim against the city of Dallas, upholding that decision.

Guyger is now the sole defendant in the civil lawsuit filed by Jean’s family. She was found guilty last year of murder in the criminal trial, where she claimed that she mistook Jean’s apartment for her own that was the floor below in the apartment complex and shot him because Guyger believed Jean was an intruder. The civil lawsuit claims that Guyger used excessive force in her fatal altercation with Jean and that better police training could have prevented his death.

Many people do not know that defendants in criminal cases may also be held civilly liable for monetary damages. If you are facing a civil lawsuit related to criminal charges, it is critical that you speak with an experienced Texas attorney right away. Call or contact Rick Davis & Associates today for a consultation.

Differences Between Criminal and Civil Lawsuits

There are some critical differences in criminal trials and civil lawsuits related to alleged criminal acts. In a criminal trial, the prosecution is required to prove beyond a reasonable doubt that the defendant committed the crime in order to be found guilty. A civil lawsuit has a much lower threshold. In a civil lawsuit for damages pertaining to a criminal act, it must only be shown by a preponderance of the evidence, or more likely than not, that the accused committed the act that caused damages. Because the threshold of proof is so much lower, a person can be found liable in civil court but not found guilty in criminal court.

If you would like to speak with a attorney about your criminal or civil lawsuit, call the office or contact us today at Rick Davis & Associates to schedule a consultation.