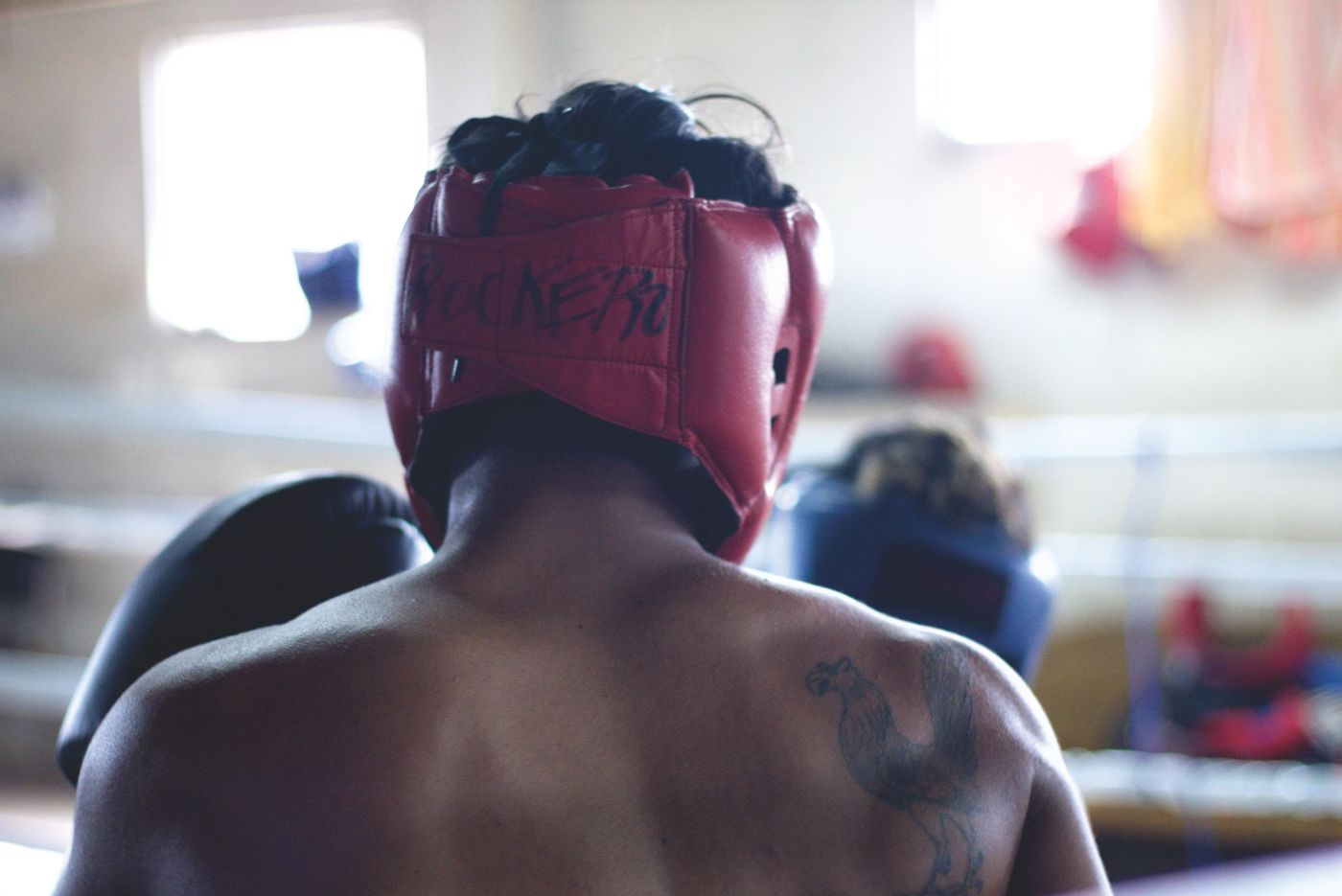 If you are involved in an accident while you are intoxicated, it can result in serious charges with significant penalties. This was demonstrated by the recent arrest of a UFC fighter who was charged with 20 crimes following a DUI related accident in which two people lost their lives. If you are charged with multiple DUI crimes following an accident you should speak with an experienced Texas DUI defense attorney regarding your available defenses.

Facts Regarding the Alleged Incident

Allegedly, the fighter was involved in a car accident in August of 2018 that caused the death of two women. The accident occurred in the early morning of August 18, 2018, on a freeway in Florida. It is alleged that the fighter veered his SUV into the path of a tractor-trailer, hitting the tire of the tractor-trailer and setting off a chain reaction that lead to an accident involving three other cars. The fighter then struck a guard rail which caused his SUV to propel into the path of a car, causing the car to hit the guard rail and flip over. Two of the passengers in the car were killed and the driver sustained serious injuries. The fighter and another driver were treated for injuries as well.

It is reported that immediately after the accident, a witness observed the driver throwing an object over a concrete barrier. When the police investigated the accident, they collected the object, which was a tool used to grind marijuana. The police also spoke to the fighter, who appeared to be intoxicated. Specifically, his speech was slurred, and he had an odor of alcohol. The police also noted a bag of white powder on the passenger seat of the fighter’s SUV, which was later determined to be cocaine. The police reportedly obtained samples of the fighter’s blood from the airbag and interior of his car.

Reportedly, at the time of the August 2018 accident, the fighter was operating with a suspended license. He was recently arrested and charged with two counts each of DUI manslaughter with an unlawful BAC and DUI manslaughter, four counts of DUI causing serious bodily harm, five counts of DUI causing property damage, and one count each of cocaine possession, marijuana possession, drug paraphernalia possession, careless driving, failing to wear a seatbelt and driving with a suspended license.

Consult a Seasoned Texas DUI Defense Attorney Regarding Your Case

All criminal defendants are afforded the right to a defense, regardless of the severity of their alleged crimes or the weight of the evidence against them. If you are charged with DUI crimes following an accident you should consult a seasoned Texas DUI defense attorney regarding your rights and what defenses you may be able to set forth in pursuit of a favorable result. Rick Davis is a knowledgeable DUI defense attorney who can provide you with an aggressive and compelling defense to help you protect your rights. Mr. Davis can be reached through the online form or at 979-779-4357 to set up a confidential and free meeting.