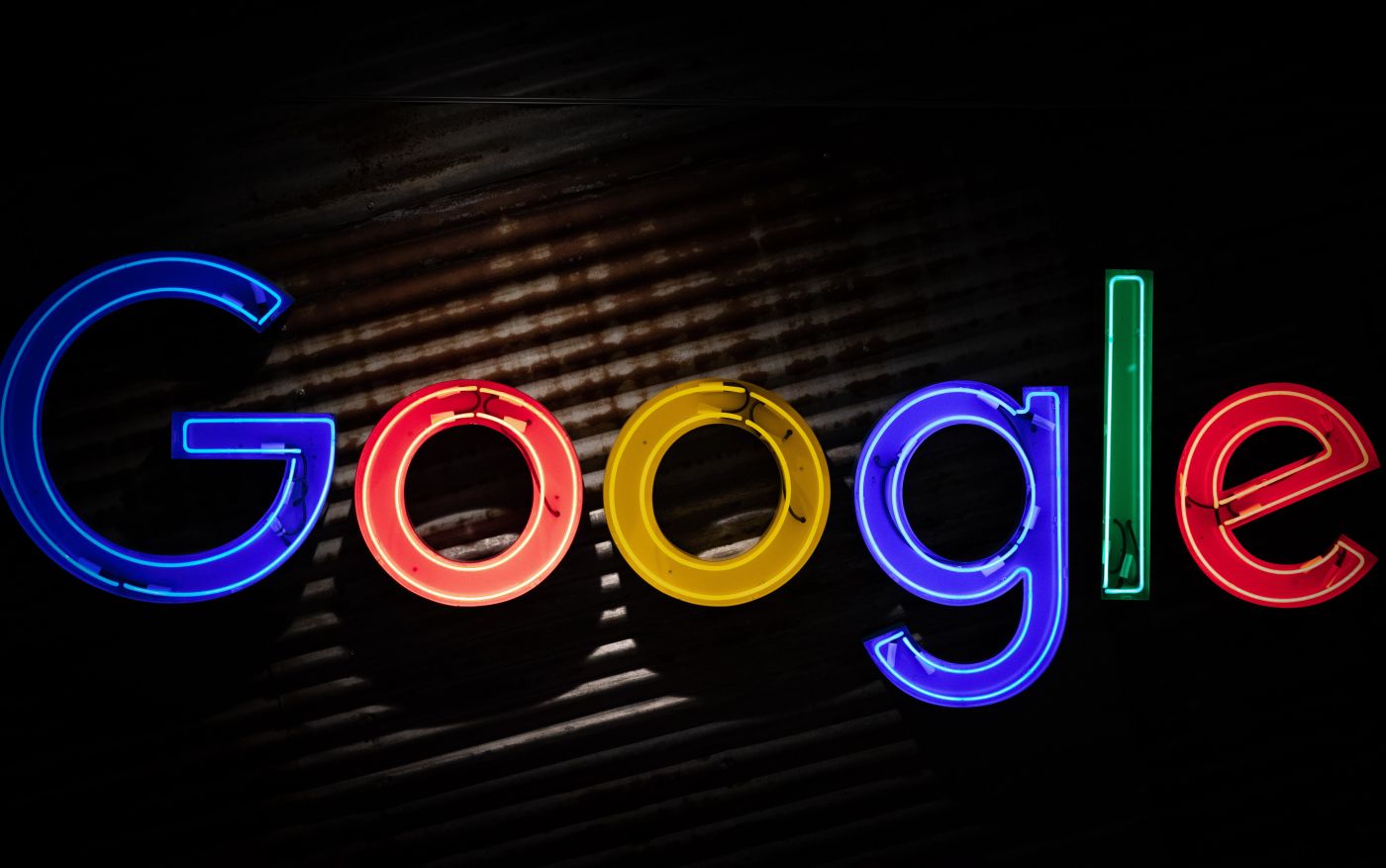 Read the original Article from the New York Times here. 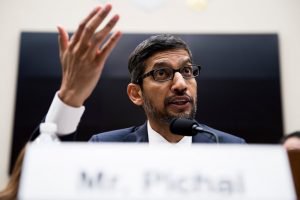 Sundar Pichai, an engineer who rose through Google’s ranks to become its leader three years ago, faced more than three hours of questions from the House Judiciary Committee.CreditCreditSarah Silbiger/The New York Times

WASHINGTON — Google’s chief executive, in perhaps the most public display of lawmakers’ unease with his company’s influence, was grilled on Tuesday about everything from search result bias and the data Google collects about its users to plans for a censored service in China.

Sundar Pichai, an engineer who rose through Google’s ranks to become its leader three years ago, faced more than three hours of questions from the House Judiciary Committee. Republicans expressed concerns about unfair treatment of conservatives, and lawmakers in both parties zeroed in on privacy issues.

While Google had been under scrutiny before, particularly in Europe, where regulators have fined it, it had not had to address such an array of issues in one go and in such an open forum.

“Mr. Pichai, it was necessary to convene this hearing because of the widening gap of distrust between Silicon Valley and the American people,” said Representative Kevin McCarthy of California, the Republican House majority leader. He is not a member of the Judiciary Committee but made a point of attending the hearing.

It was the latest in a series of congressional hearings that have made clear lawmakers’ concerns about the power of big internet companies. Mr. Pichai fielded questions alone, after rejecting a request to testify with executives from Facebook and Twitter three months ago.

Mr. McCarthy and other Republicans see Silicon Valley as the home of hugely influential companies with liberal executives and work forces that — intentionally or unintentionally — are allowing their biases to taint how people receive information on the internet. 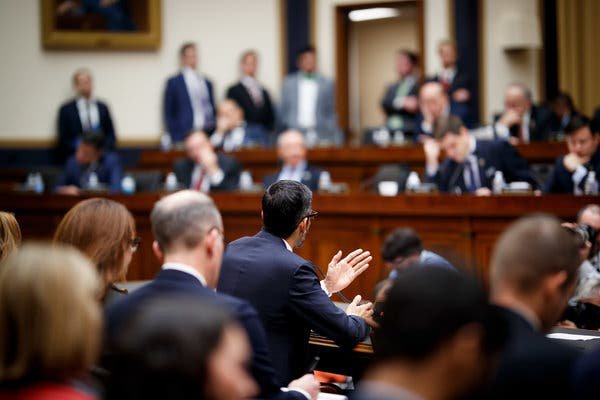 For Google, that means claims that its search results are skewed against conservatives, though academics and industry insiders largely dismiss those concerns. A video showing Google executives bemoaning President Trump’s election victory in 2016 provided further evidence for Republicans when it was leaked this year.

Representative Robert W. Goodlatte, the Virginia Republican who is chairman of the Judiciary Committee, asked if Google’s employees had made decisions to filter search results contrary to the company’s claims of political neutrality.

“This committee is very interested in what justifies filtering,” Mr. Goodlatte said. “Given the revelation that top executives at Google have discussed how the results of the 2016 elections do not comply with Google’s values, these questions have become all the more important.”

Without offering evidence, Representative Lamar Smith, Republican of Texas, said Google’s antipathy toward conservatives gave Hillary Clinton a lift in the 2016 presidential election. He pushed Mr. Pichai to allow outside investigators to audit Google’s search technology for indications of bias.

“Google could well elect the next president,” Mr. Smith warned.

But the company’s search algorithms do not take political sentiment into account, Mr. Pichai said. Results are determined by about 200 factors, including relevance, freshness and the popularity of queries.

“Our algorithms have no notion of political sentiment,” he said.

The session offered a hint that when Democrats become the House majority in January, data privacy issues will become a priority.

“There are legitimate questions regarding the company’s policies and practices, including with respect to content moderation and the protection of user data privacy,” said Representative Jerrold Nadler, a Democrat from New York. 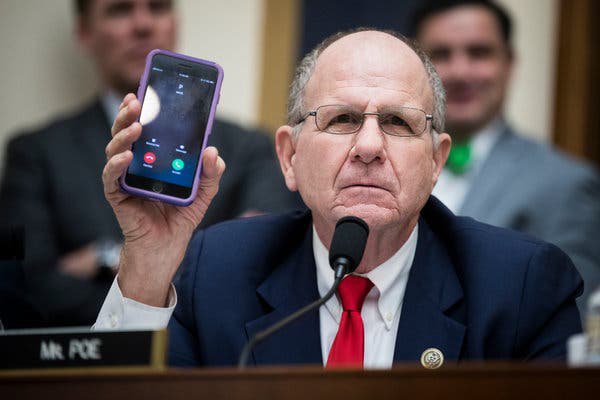 Mr. Pichai, who was roundly criticized by lawmakers for not appearing at the hearing three months ago, could not so easily sidestep the privacy issue.

Republican and Democratic lawmakers focused on whether Google tracks a user’s location without obtaining consent. Some cited an article by The New York Times, published on Monday, that showed how easily supposedly anonymous information can be linked to a person.

The sharpest exchange involved Representative Ted Poe, Republican of Texas, who held up his smartphone and asked Mr. Pichai whether Google was tracking his whereabouts if he walked to the other side of the room.

“Not by default,” Mr. Pichai said, meaning it depended on the settings on the apps that Mr. Poe had installed on the phone.

When Mr. Pichai wouldn’t respond with a definitive yes or no, Mr. Poe raised his voice and interrupted.

“You make $100 million a year. You should be able to answer that question,” he said. “I’m shocked you don’t know. I think Google obviously does.”

Mr. Pichai said Google offered users controls for limiting the collection of location data and did not sell user data, though he avoided saying whether the company uses location data when it sells advertising. 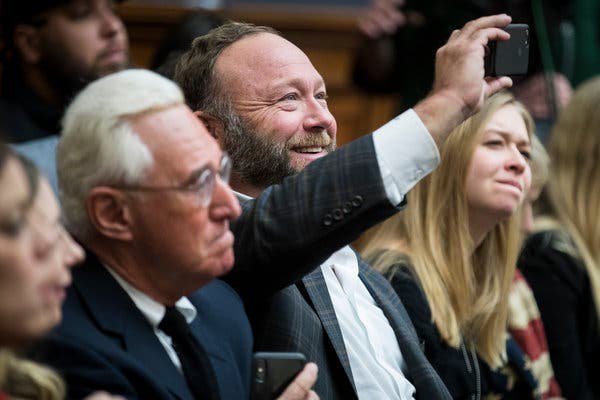 When asked whether Google would support a federal privacy law like Europe’s General Data Protection Regulation, Mr. Pichai seemed open to it. He praised the European policy, which went into effect in May, as a “well-crafted piece of legislation” and said there was value in consistent global regulation.

Google and other internet companies have lobbied for a federal privacy law through their trade groups and have hastened to support a national law that would nullify state privacy laws, such as the one California passed this year.

Repeating earlier statements, Mr. Pichai said Google had no current plans to re-enter the Chinese market with a search engine that censored information banned by the government.

He characterized the initiative, Project Dragonfly, as an “internal effort.” He said the company had not discussed its plans with Chinese government officials. Mr. Pichai would not commit to scrapping the initiative, however, and said it was “our duty to explore possibilities to give users access to information.”

Like other Capitol Hill hearings on tech companies this year, the session on Tuesday offered as much theater as policy discussion. Seated a few rows behind Mr. Pichai — in sight of television cameras — was a person sporting a top hat, a fake giant mustache and a monocle like the Rich Uncle Pennybags character from the board game Monopoly.

At one point, the session was interrupted by a protester holding a sign that read “Google” across a Chinese flag.

Outside the hearing room, Alex Jones, the founder of the conspiracy news site Infowars, yelled “Google is evil!” until a police officer told him to quiet down. Mr. Jones has been barred from Twitter, Facebook and YouTube, which is owned by Google.

He was accompanied by Roger J. Stone Jr., the Republican political operative and a longtime acquaintance of President Trump who has drawn attention from the special prosecutor, Robert S. Mueller III, for his potential role in Russian election meddling. Mr. Stone, who was also barred by Twitter, complained that big internet companies were “monopolistic.”