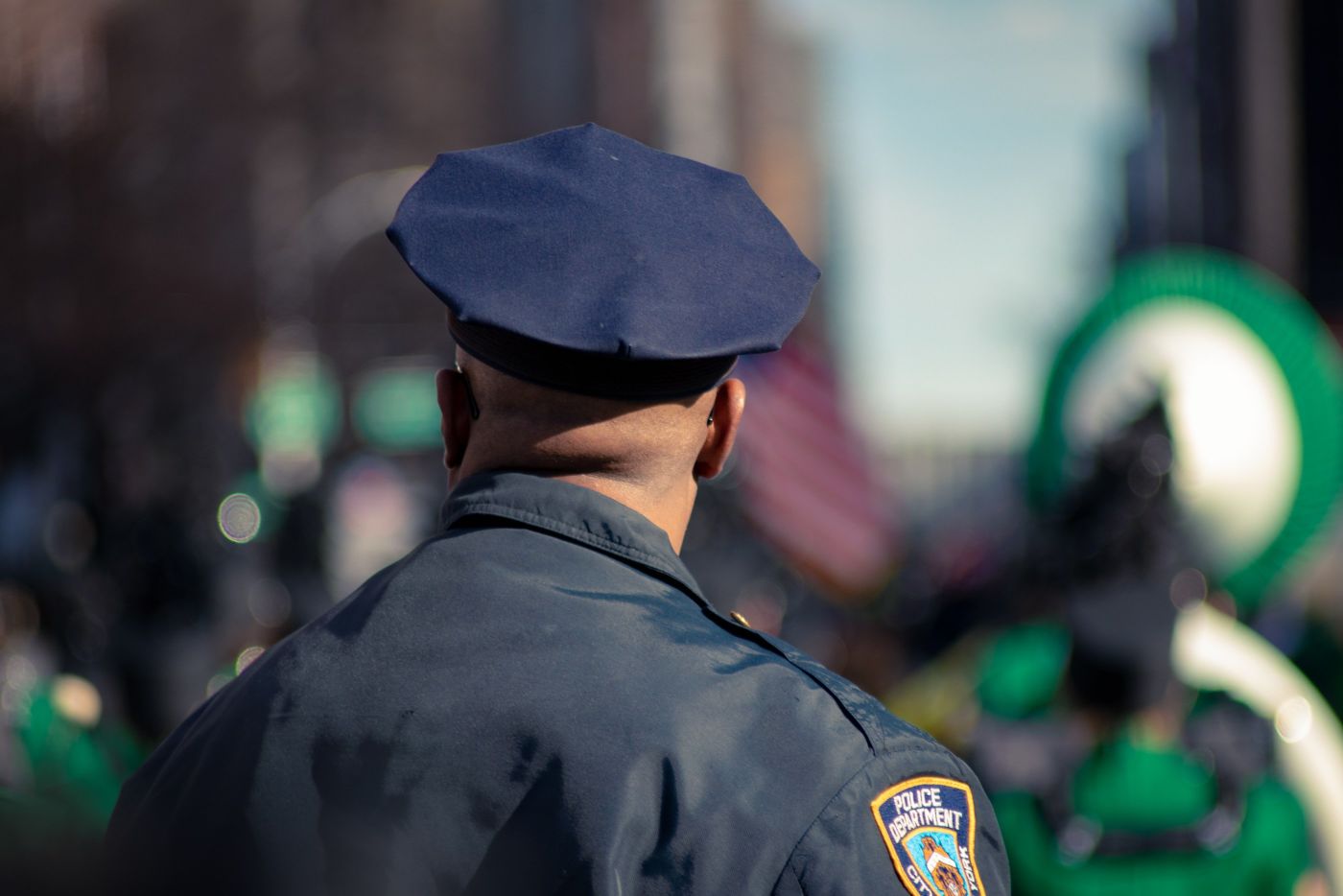 There are many different types of drug offenses that someone may be charged with. These offenses range in severity from simple drug possession to distribution or even trafficking. Most notably the differences in these types of charges come in terms of the potential penalties you could face if convicted. While drug distribution is a serious offense, and often carries mandatory minimum sentencing penalties, drug trafficking is an even more serious charge with increased penalties. The difference between distribution and trafficking often centers on the amount of drugs involved, with trafficking offenses usually involving greater quantities of drugs being offered for sale.

Recently, a Texas man was arrested in El Paso with roughly ten pounds of cocaine found in his vehicle. This man was charged in United States District Court on Federal drug trafficking charges. He was arrested after an investigation by the DEA and local law enforcement agencies allegedly involving a shipment of cocaine from Mexico. He could face significant penalties if convicted. His trial is scheduled for February.

Drug laws and sentences vary state to state, although many states model their laws on the multitude of Federal drug laws that have been enacted. There are a variety of factors that could determine whether you are charged with violations of state or federal drug laws, and sentences for these offenses can range in severity from 3-5 years in prison up to life in prison.

Although these charges are serious, anyone facing drug trafficking or distribution charges is entitled to present a defense. An experience criminal defense attorney can perform a thorough review of the case, including the actions of police and the path of the investigation, to help develop the strongest possible defense to drug charges.

Related Posts: Protecting your right against unreasonable search and seizure, Texas pair accused of stealing identification documents, Penalties in Texas for vandalism, Intoxication as a defense to criminal charges