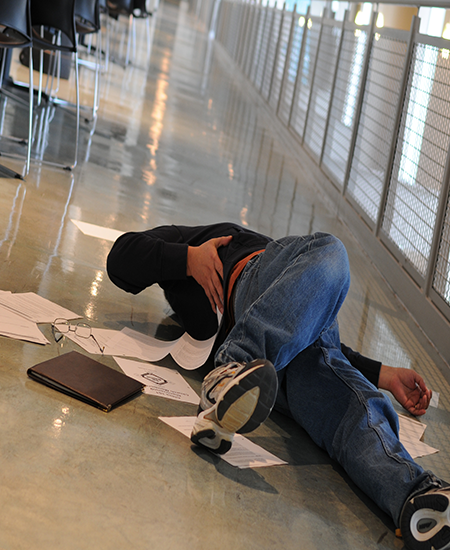 MUST ONE TAKE A FIELD SOBRIETY TEST IF THEY ARE PULLED OVER?

It has become so routine for police to conduct field sobriety tests after they pull someone over on suspicion of drunk or drugged driving, that these tests have become part of our common culture. Many Texans are probably at least somewhat familiar with the various types of maneuvers the police will put drivers through, such as making them stand on one leg and say the alphabet or walk in a straight line.

While these tests are common, some might wonder whether they are actually mandatory or if, on the other hand, a motorist can decline to take them. Some after might not find the test to be fair, and others may be worried that with their own physical limitations, they might not be able to do the tests well, even if they are sober.

Bryan residents might already know that if they refuse a certified breath test, they can face a license suspension and the possibility of other penalties. This is because as a condition of getting a license in the first place, Texans agree that if a police officer pulls them over to check for drunk driving, they will take these tests. If they don’t follow through, the law gives the state the right to take back the person’s driver’s license.

As a fair warning, though, refusing to take the field sobriety tests will not ordinarily not stop a police officer from arresting a person or asking for certified breath test which, as already mentioned, one must take if he or she wants to avoid penalties. The tests are only there to confirm what an officer already suspects.

Related Posts: I was charged with a DWI, how long will I lose my license for?, We’ll help you challenge field sobriety test results, College student in hot water after running over officer’s leg, Even if the breath test didn’t go well, we may be able to help