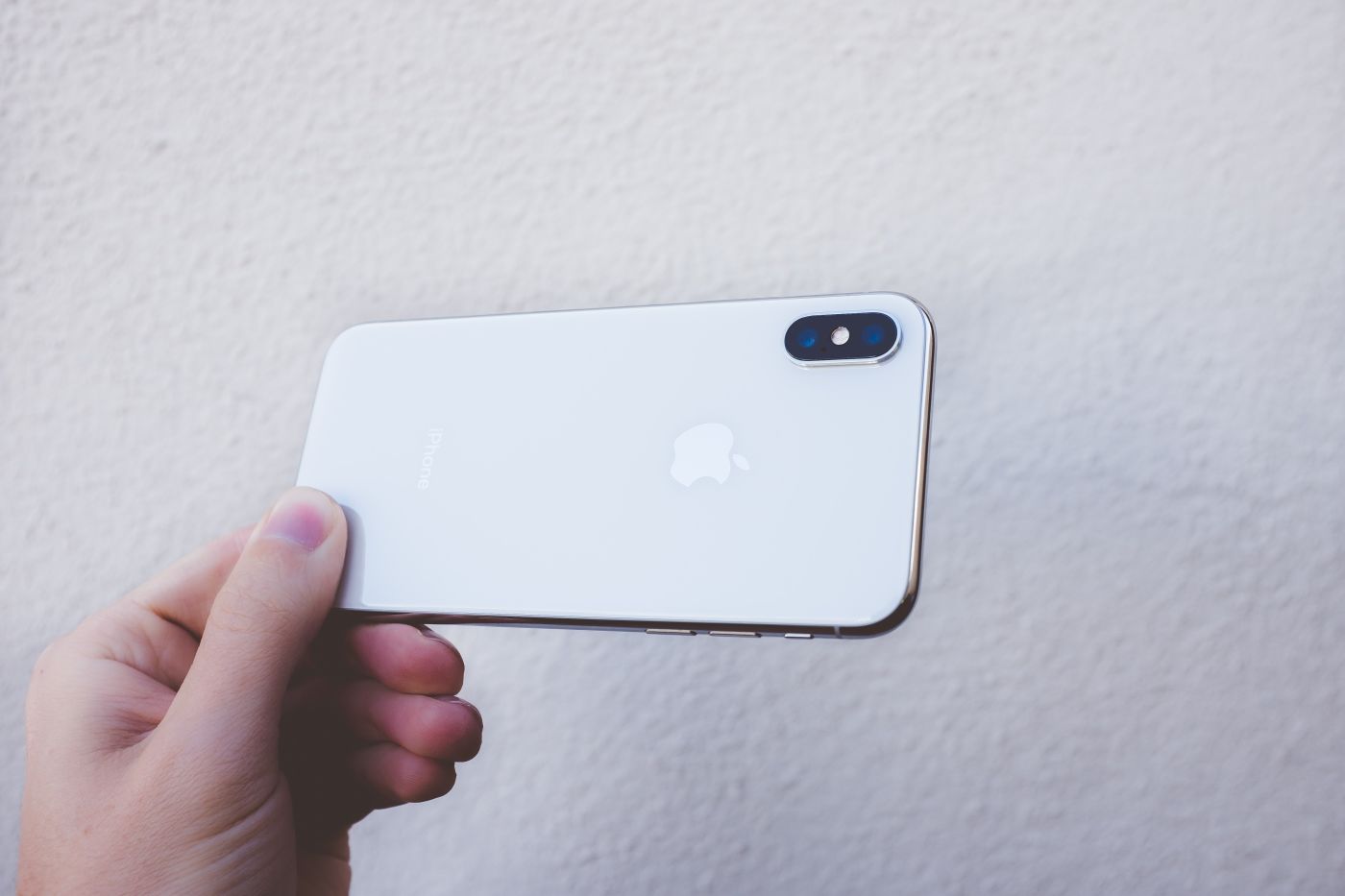 One of the latest developments in software for the Apple smartphones now allows users to discreetly record their conversations with police during traffic stops and other encounters. This new add-on feature has the potential to keep all parties safe and accountable when the police question, arrest, or charge an individual with a criminal offense. In Bryan, the experienced criminal defense attorneys at Rick Davis & Associates zealously advocate for our clients accused of committing a crime in Texas. For more information and a review of your case, call or contact our office today.

How Does it Work?

This new feature for Apple phones is called Shortcuts and is available on the iOS 12. Shortcuts allows users to trigger actions on their phone using the voice assistant, and one add-on is called Police. When activated by a user, the Police shortcut pauses any music being played, dims the screen brightness, and places the phone in Do Not Disturb mode. The phone also sends a text message to a designated emergency contact to inform them that an interaction with the police is happening. The front camera of the phone also turns on to record the interaction with the police. Once the user turns off the Police Shortcut, the phone sends a copy of the video to a specified contact and returns the settings of the phone back to normal.

The new Police add-on to the Shortcuts software in Apple phones is one of many apps and features available to people for help maintaining safety and accountability during police encounters. The ACLU released an app for Android called “ACLU Blue” that allows users to record law enforcement and share those videos on a forum. Another app called “I’m Getting Arrested” available on Google Play allows users to send a message instantly to contacts informing them that the user is being arrested by the police.

How This Feature can Help

The Police add-on for Apple phones and other apps like it can be incredibly beneficial during interactions with police. By minimizing other features during police encounters, it minimizes possible distractions for you and law enforcement. More importantly, it keeps all parties honest about the interaction that takes place during that encounter. While some police are wearing body cameras on a regular basis, far more often the situation results in the police claiming one thing and the arrested citizen claiming another. The video recording sets the record straight and does so immediately, especially since getting footage from police body cameras can often take time. Footage of a police encounter can also be used immediately by your attorney, whom you should always call immediately after being detained by police for a traffic stop or another encounter.

If you would like to speak with an experienced Texas criminal defense attorney about your case, call us or contact the office at Rick Davis & Associates today to schedule a consultation.