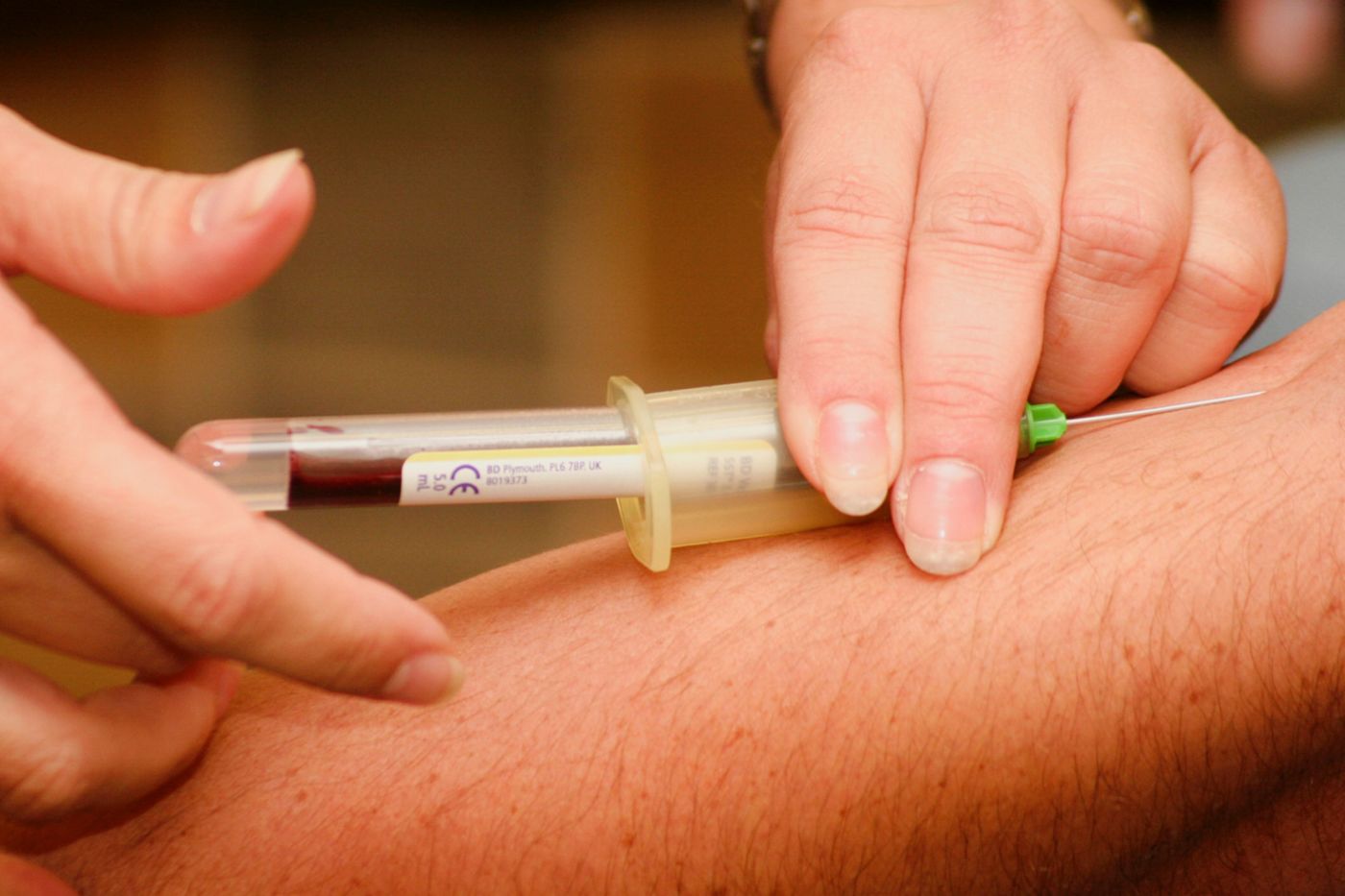 A Wisconsin DUI case in which police officers ordered the blood of an unconscious man be drawn for evidence without first getting a warrant was heard by the U.S. Supreme Court on Tuesday.

Prosecutors argued that drawing the blood of unconscious drivers helps convict those who kill thousands of people a year in alcohol-related car accidents, the Milwaukee Journal Sentinel reported. They said the process of getting a warrant is too inconvenient and that Wisconsin’s implied consent law does not require officers to get a warrant before drawing the blood of those suspected of driving while intoxicated, including individuals who are unconscious at the time.

Implied consent laws, which exist in different forms in all 50 states, mandate that drivers who are arrested on suspicion of drunken driving agree to a blood test or have their licenses revoked. If a driver denies a blood test, that fact can be used against them in court. Civil rights advocates, libertarian groups and defense lawyers said the law in this case violates the defendant’s right to protection against unreasonable searches and seizures guaranteed by the Fourth Amendment.

Mothers Against Drunk Driving and the libertarian think-tank, the Cato Institute, filed on both sides regarding the case of Wisconsin v. Gerald P. Mitchell. The driver was arrested in 2013 after he blew .24 blood alcohol concentration on a preliminary breath test, the Milwaukee Journal Sentinel reported.

Even though the blood test showed Mitchell had a .22 BAC, he demanded the evidence be removed from court because officers never asked for a warrant. His request was denied and he was convicted of a seventh DUI offense and served three years. Mitchell appealed to state Supreme Court, which upheld the conviction. But state justices could not agree on the rationale behind officers being allowed to take blood of an unconscious suspect without a warrant.

Speak with an Experienced Texas Criminal Defense Attorney Regarding your Case

If you live in Texas and are charged with a DWI or a related crime you should consult an experienced Texas criminal defense attorney to assist you in developing a defense. Rick Davis is a skillful Texas criminal defense attorney who will work diligently to help you in your pursuit of retention of your rights. Mr. Davis can be reached at 979-779-4357 or through the online form to schedule a consultation.