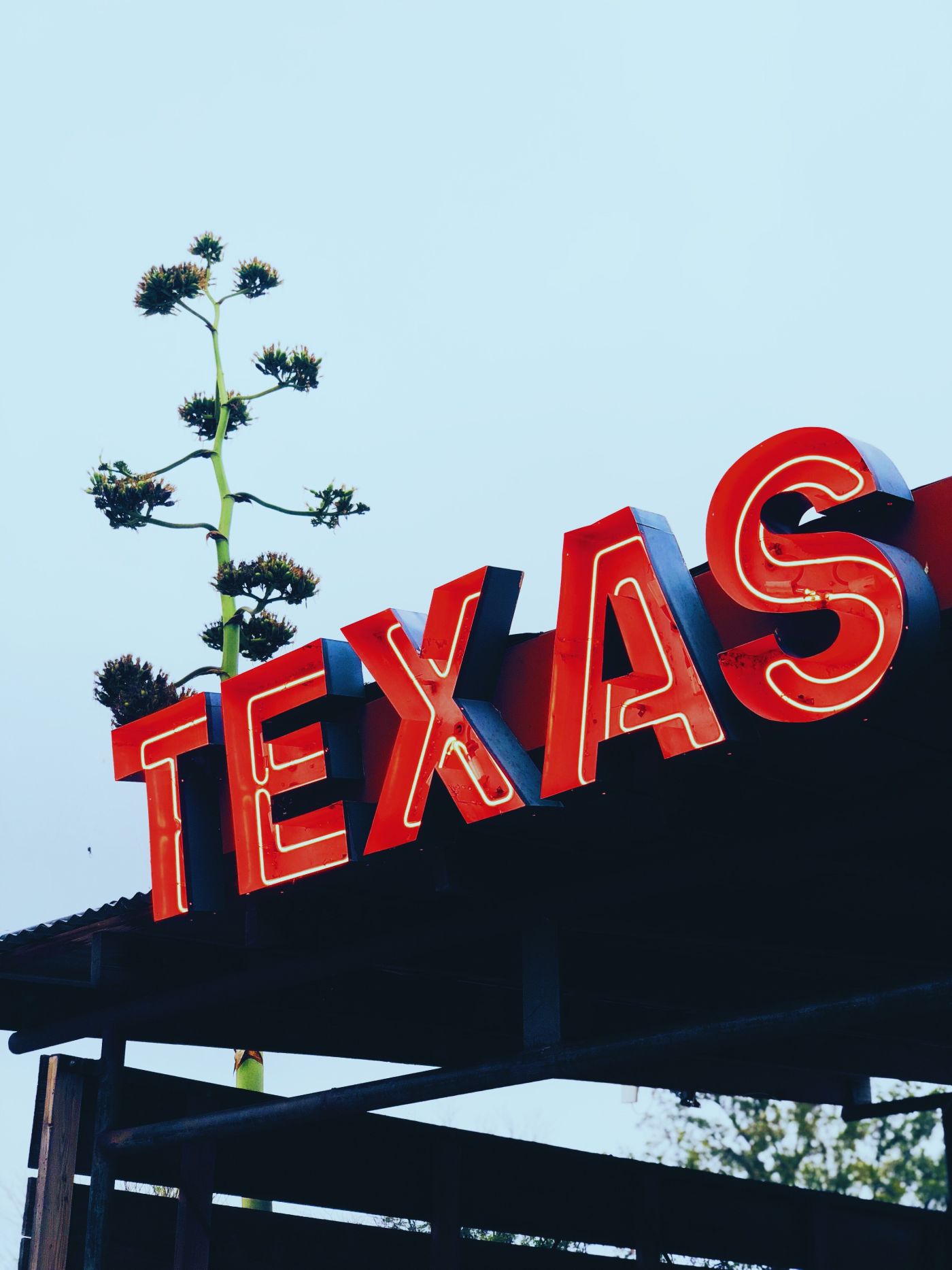 Being an area close to a major university, the area around Bryan and College Station has plenty of college students living in the area, particularly when school is in session. With college students come fraternities and sororities, and with those come traditions of accepting pledges and putting them through some ritual teasing commonly called hazing.

When this is done in good fun and with everyone’s safety and well-being in mind, it can be just a part of the college experience. However, students who allow hazing to go too far or engage in inappropriate types of teasing that border on bullying, they may face serious consequences for violating Texas law, particularly if someone winds up getting seriously hurt.

Specifically, students are prohibited from any type of ritual hazing that endangers another student’s physical or mental health or puts the student in a dangerous situation. As a word of caution, a student need not have done anything on purpose to get accused of hazing; even being what the law calls reckless is enough to face a criminal conviction.

Aside from physical abuse like ritual paddling or other such activities, some of the prohibited behavior includes making someone stay outside on a cold night, not allowing a person to sleep or making someone do a bunch of exercises. Also, some drinking games and contests may be considered hazing, especially if it encourages drunkenness.

Even failing to report a hazing incident can lead to a criminal charge, and the law is broad in many other respects as well. Still, not every student who participates in a fraternity or sorority initiation has necessarily engaged in criminal hazing. Someone who does face a charge under Texas’s anti-hazing laws should consider consulting with an attorney in order to prepare a solid criminal defense.