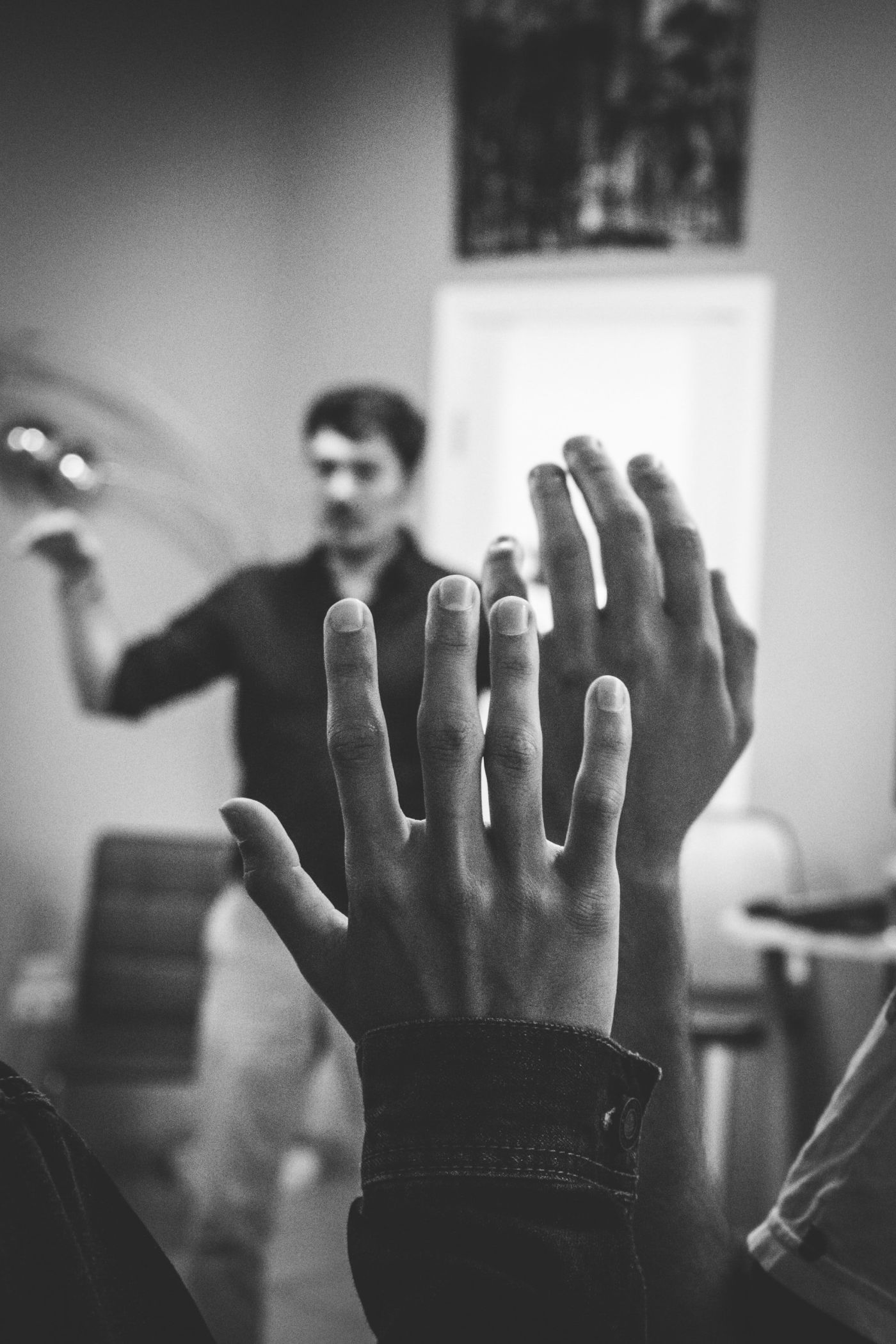 The Recent U.S. Supreme Court Case Ramos v Louisiana and Why It Matters to You

Recently, the Supreme Court of the United States expanded these Sixth Amendment rights to include the right to not be convicted in a criminal case unless the jury is unanimous in their decision to convict.

In most states, including Texas, a jury can only convict a criminal defendant if the decision to convict was unanimous--that is, ALL jurors must agree to convict or the defendant would be acquitted. In these states, a single juror’s vote to acquit is enough to prevent a defendant’s conviction. This idea came from America’s British heritage, and it was been written into many early American state constitutions. The federal government follows this idea as well. If a defendant is in federal court, he will not be convicted unless ALL jurors agree to convict him.

Previously, Louisiana and Oregon state laws allowed a jury to convict a criminal defendant if ten or more of the twelve jurors decided to convict the defendant. Under the old practice, even in cases where one or two jurors felt strongly that you did not commit the crime that you were charged with, you could still be convicted of that crime. This was an extreme miscarriage of justice!

The Supreme Court decided that ALL states and the federal government must follow the practice of requiring unanimous jury verdicts in order to ensure the rights of defendants are protected. The Court emphasizes that a defendant enjoys a constitutional right to demand that his liberties will not be taken from him except by the action of the court and the unanimous verdict of a jury of twelve persons. To do otherwise would be a detrimental weakening of a defendant’s constitutional rights.