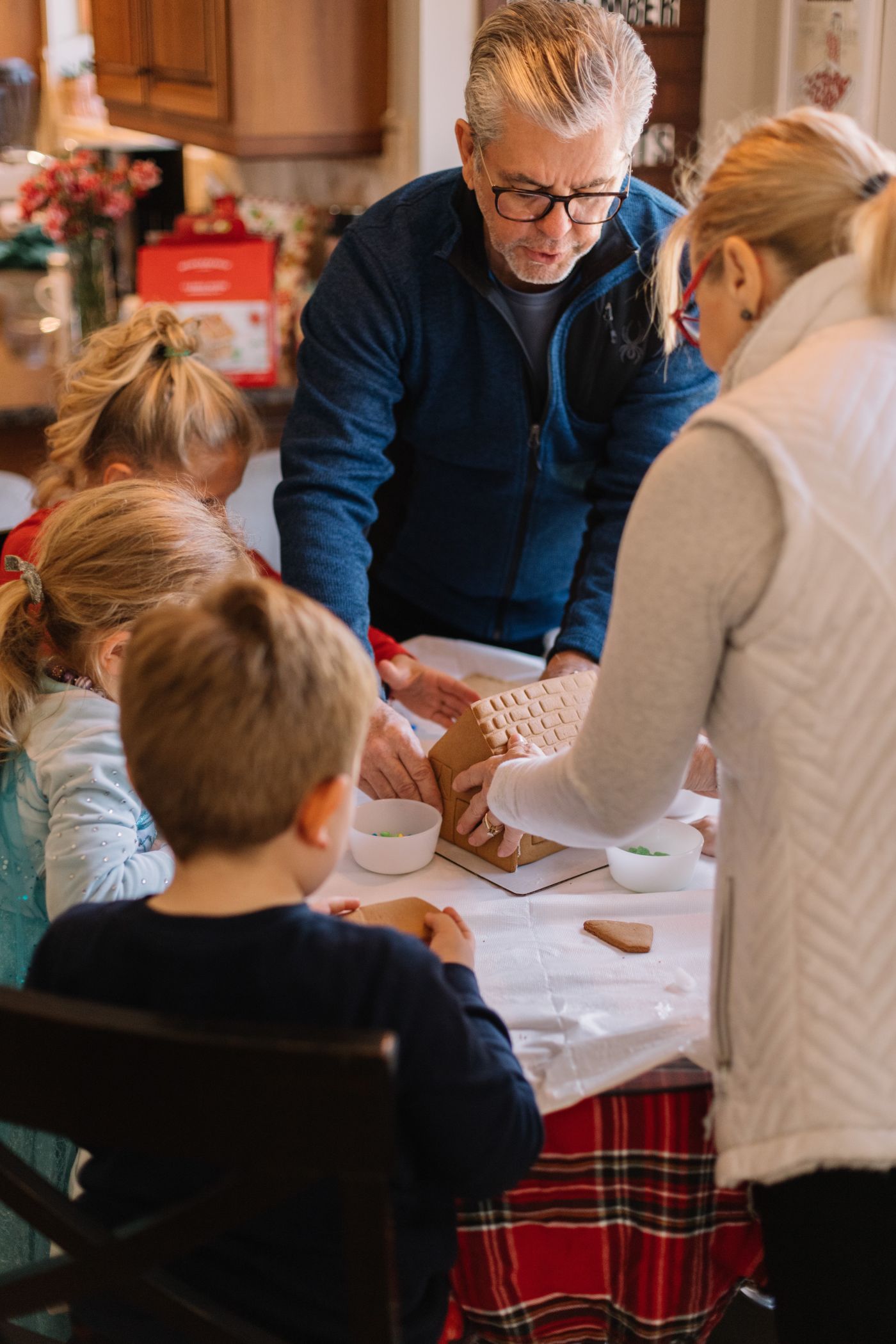 Although it is true that Texas, like other states, ultimately prefers that parents raise their children and thus usually will give them the final say on whether a grandparent can continue to see and have relationship with their grandchildren, there are certain grandparents’ rights a Bryan resident can assert if they are involved in their grandchildren’s lives but find themselves suddenly cut off.

Fortunately, Texas law is somewhat generous when it comes to giving grandparents ongoing access and visitation to their grandchildren. For instance, a grandparent can seek custody of their grandchildren even if the state has not intervened because of abuse or neglect. Again, though, the Constitution requires that a Texas court give preference to the child’s parents in such instances.

Related Posts: You don’t have to go it alone when dealing with family law issues, What is the adoption process in Texas?, Can child support be modified post-divorce?, Might it become harder to get divorced in Texas?