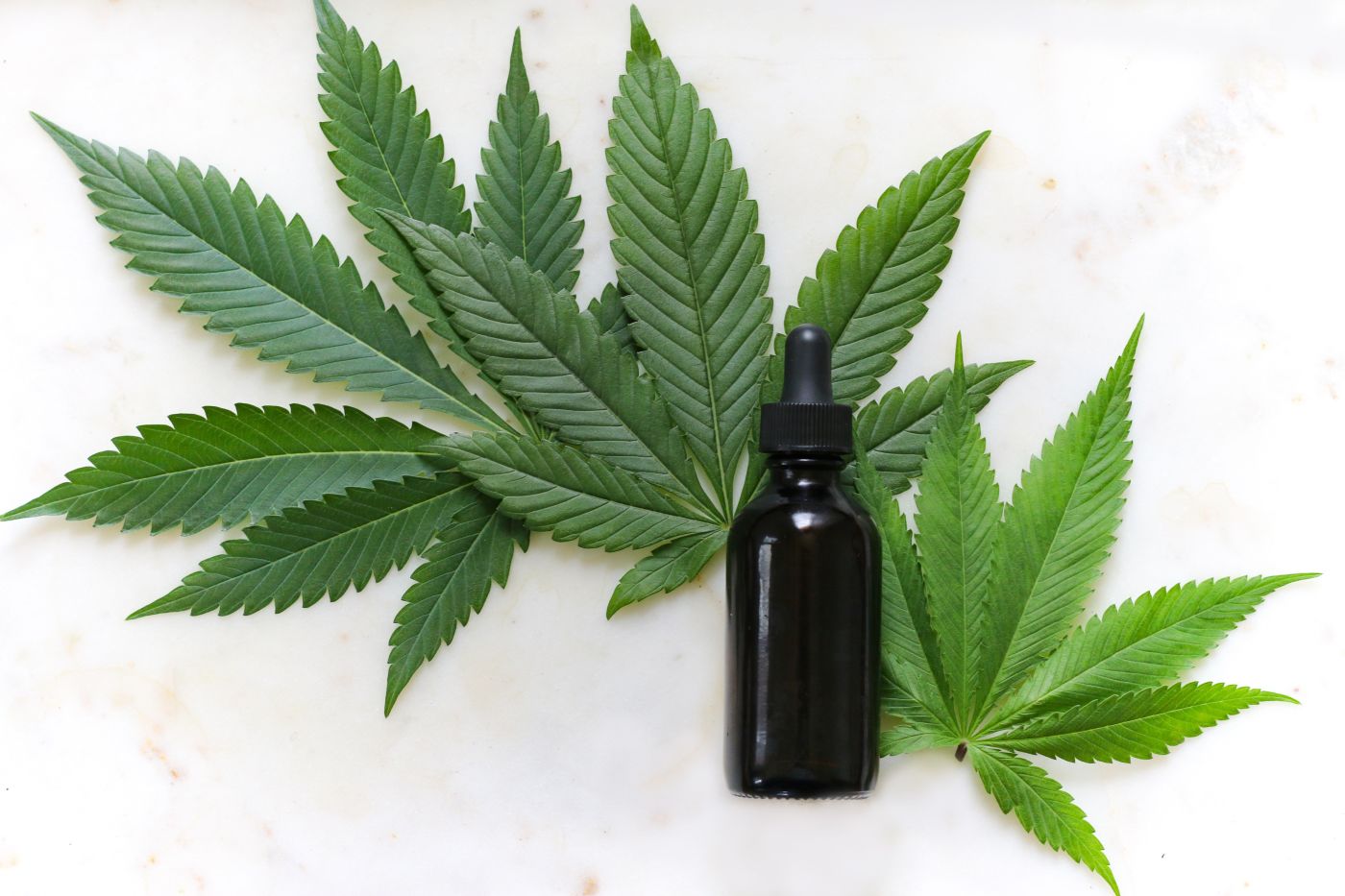 CHANGING MARIJUANA LAWS IN TEXAS: WHAT YOU NEED TO KNOW

Last year, Texas legalized some forms of marijuana but not others, to bring the state laws in line with the federal laws. However, not all products from the cannabis plant are legal, and many people are confused about the differences in legality between hemp, CBD, and marijuana. This confusion can lead to conflicts with the law, and people can be arrested for possession without even realizing that they have committed a crime. At Rick Davis & Associates, our team of lawyers are here to help clear up all of the confusion regarding the new Texas cannabis laws and provide top-tier legal representation for your case. Call the office or contact us today to learn more.

The Differences Between Hemp, CBD, and Marijuana

Hemp, CBD, and marijuana are all derived from the cannabis plant. The main difference is in the amount of tetrahydrocannabinol (THC) they contain. Marijuana and hemp can look and smell nearly identical, but marijuana has THC levels over 0.3%, whereas hemp has THC levels lower than 0.3%. CBD is Cannabidiol, which is derived from the cannabis plant but has THC levels lower than 0.3%. CBD has been mixed with many products today and claims to help alleviate pain, nausea, anxiety, depression, and insomnia.

In Texas, it is illegal to possess, sell, or traffic marijuana. Unlike other states that have made recreational marijuana use legal, Texas is not one of them. However, changes to the state law last year does make the possession of hemp legal. This change to the law has resulted in many marijuana possession charges being dropped due to the inaccuracy of THC level testing by the state crime labs. If the level of THC in the plant possessed could be lower than 0.3%, it is now considered legal hemp by the state of Texas.

In addition, there are limited exceptions to the marijuana laws when it comes to medicinal marijuana. The Texas Compassionate Law Act in 2015 allows the use of cannabis oil with THC levels less than 0.5% for those suffering from epilepsy, and last year the state expanded the law to also allow citizens suffering from multiple sclerosis, Parkinson’s, and ALS the use of medicinal marijuana products, as well.

How These Changes Affect You

Under the new state laws, you could have your charges dropped for questionable marijuana possession and avoid legal liability altogether for possession of hemp and CBD. Individual counties and cities are taking different approaches to how they prosecute individuals arrested for low-level marijuana charges. Many prosecutors around the state are dropping charges and refusing to pursue new charges for people arrested for low level marijuana crimes in their area. Diversion programs are becoming a more popular option, where a person completes a program in exchange for no jail time. Other municipalities are ordering their police to no longer arrest individuals for low-level marijuana crimes, known as “cite and release.”