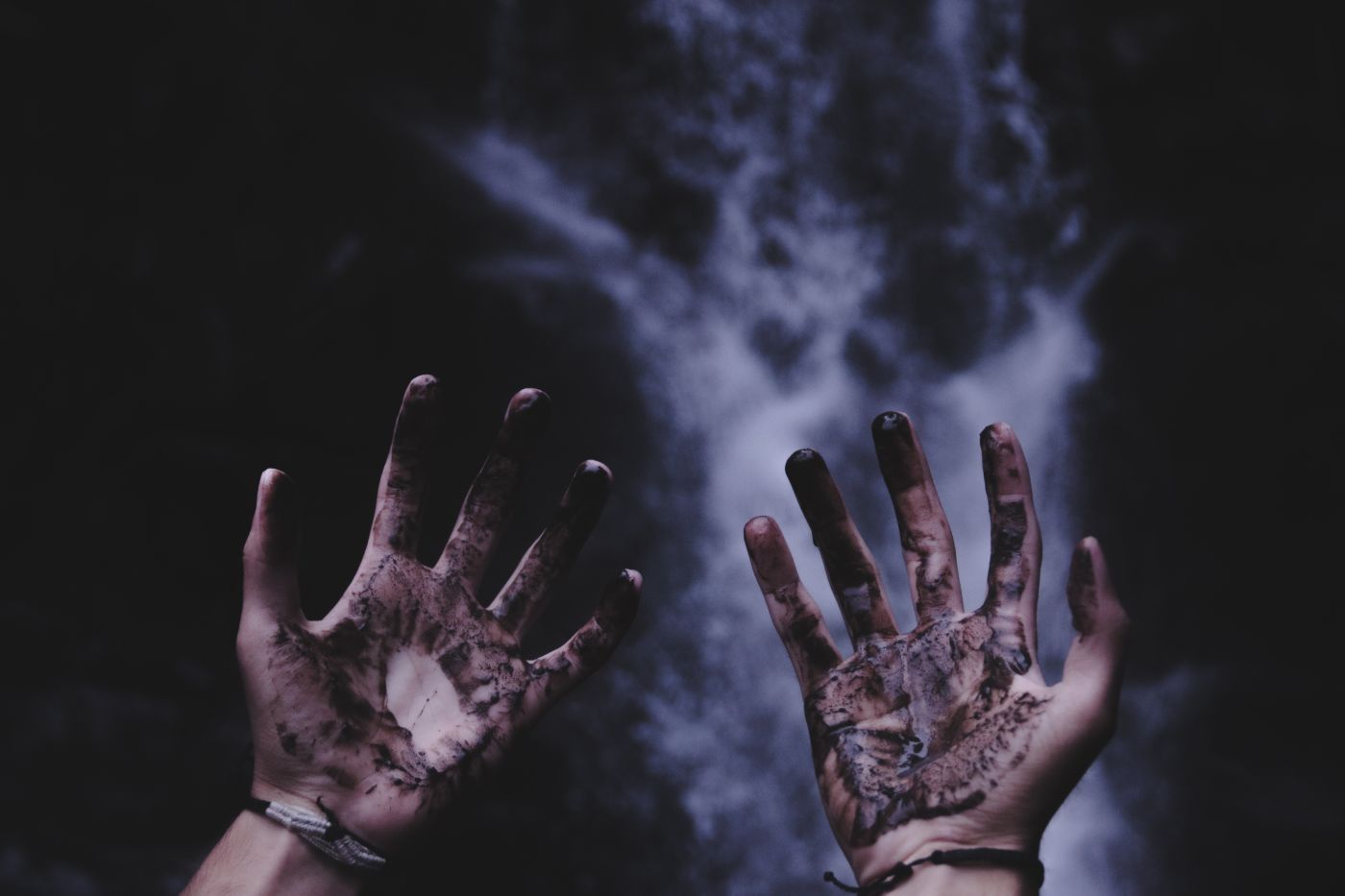 Recently, in Johnson v. State of Texas, the court found that the state had produced sufficient evidence of the defendant’s intent to commit theft, based on communications and transactions the defendant had with his victims. If you are facing theft charges, you should consult an experienced Texas criminal defense attorney to discuss what evidence the state has in support of the charges against you and to assess the most appropriate action going forward based on the facts of your case.

Reportedly, the defendant ran a mortuary. He did not perform cremations at his place of business but subcontracted that work to other entities. It became evident that he was accepting payments for cremations that were not performed when the defendant’s landlord visited his place of business and found several decaying bodies. The defendant was subsequently charged with two counts of theft for taking money to perform services that were never performed. A jury convicted the defendant of the charges, after which he appealed. On appeal, the court of appeals found insufficient evidence to sustain the convictions and, therefore, reversed the convictions. The state then petitioned the Court of Criminal Appeals of Texas for review.

Under Texas law, theft is defined as the unlawful taking of someone’s property without the person’s consent, and with the intent to deprive the person of the property. Consent is not valid if it is gained through deception. In the criminal context, a defendant is guilty of deception if he or she promises to perform services he or she does not intend to perform or knows cannot be performed. In cases alleging theft arising out of a contract, the state must show that the defendant intended to deprive the property owner of his or her property at the time it was taken. This intent can be proven by introducing evidence that the defendant engaged in recent similar transactions.

In the subject case, the court noted that the state had introduced evidence that the defendant intended to deprive his victims of their money at the time he entered into his contracts for cremation. Specifically, for one victim he agreed to perform cremation services when he knew he would be unable to obtain the death certificate needed to do so. For another victim, he stated he was in the process of obtaining the death certificate but never attempted to request the certificate. Lastly, he gave the wrong cremains to two other victims rather than cremate the bodies of their loved ones. Based on the foregoing, the court found sufficient evidence to show the defendant’s intent and reversed the judgment of the court of appeals.

If you are facing criminal charges you should consult a seasoned Texas criminal defense attorney to assess your available options and defenses. Rick Davis is a proficient criminal defense attorney who will aggressively advocate on your behalf to help you obtain a favorable outcome under the facts of your case. Contact him at 979-779-4357 or through the online form to schedule a meeting.