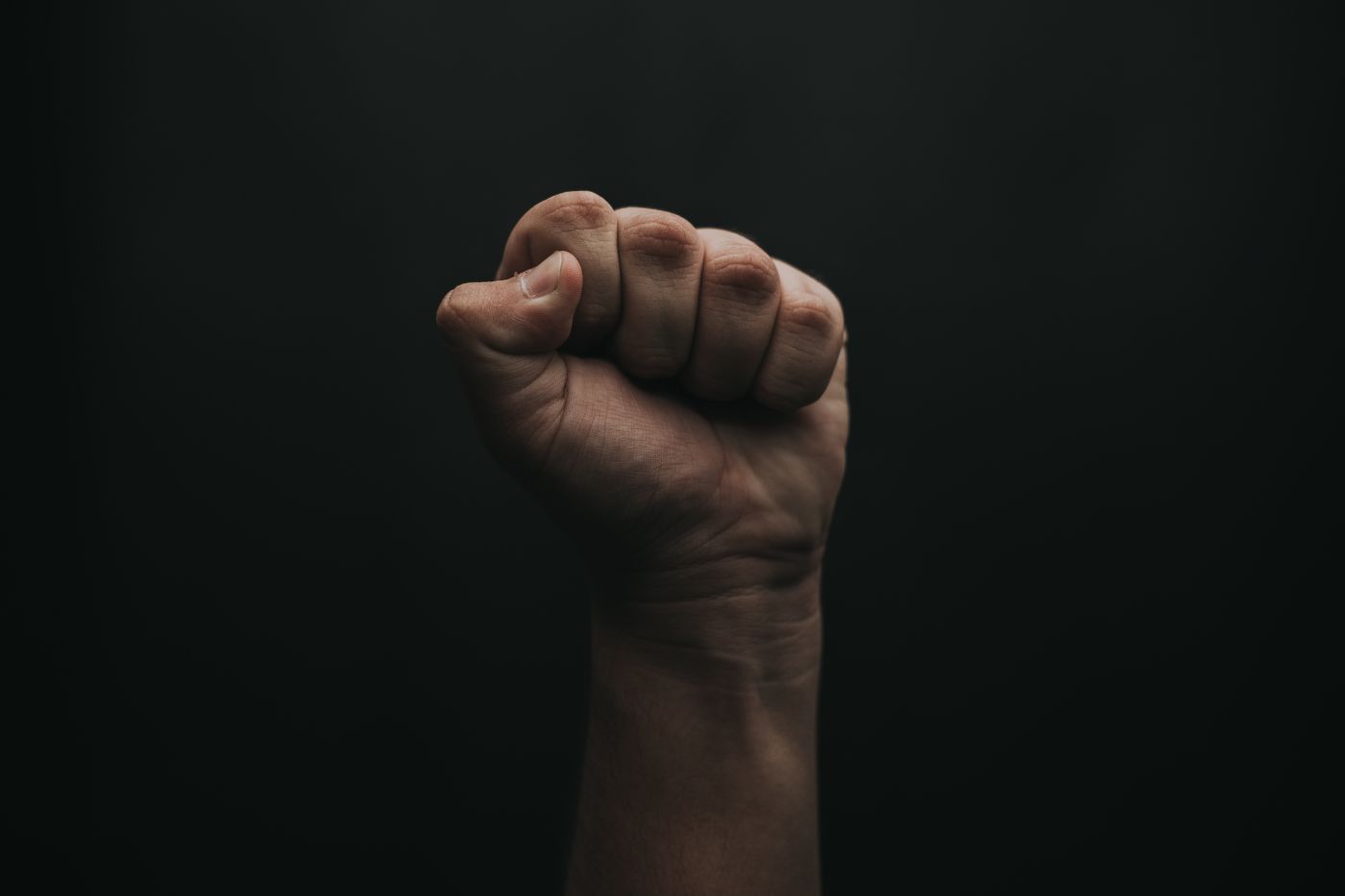 In Texas criminal courts, the state must advise the jury of the charges a defendant faces and the elements of any charge. If the charges submitted to the jury are improper, it can result in an unjust conviction or inappropriate sentence. In Walker v. Texas, the Court of Appeals of Texas held that instructing a jury on the issue of assault with a deadly weapon in a case where the defendant only used his hands during the assault was not an error, because hands could be used as deadly weapons. If you face assault charges, it is important to obtain an experienced Texas criminal defense attorney to thoroughly explain all the charges and help you prepare a strong defense.

Facts of the Case

Reportedly, the defendant and his alleged victim lived together for three years. They began arguing, after which the defendant allegedly grabbed the victim, threw her across the room, and placed his arm across her neck. The defendant only used his hands during the assault. The victim later testified that she wanted the defendant to stop hurting her but she was not fearful that he was going to kill her. The day after the assault, the victim met with police and sought treatment for her injuries. The police investigated the incident and ultimately charged the defendant with third-degree felony assault family violence. During the trial, the investigating officer testified that hands could be used as deadly weapons.

Ruling of the Court of Appeals of Texas

On appeal, the defendant argued that the state erred in submitting the issue of a deadly weapon to the jury, because the jury could not reasonably find that he committed an assault causing bodily injury and that he used a deadly weapon in committing the assault. The defendant further argued the state did not present any evidence that he used his hands in a manner that would cause death, and the issue was improperly submitted to the jury to incite the jury’s emotions, in violation of the Texas Rules of Criminal Procedure.

As to the defendant’s argument that the state failed to present evidence that he used his hands in a manner that could cause death, the court noted that a jury must evaluate the victim’s injuries, the physical closeness of the victim and assailant, the threats used by the assailant and the assailant’s ability to cause death or serious injury in determining whether a defendant used a deadly weapon. In the subject case, the court found that the state submitted substantial evidence in support of the finding the defendant used his hands as a deadly weapon, including verbal threats made to the victim and the victim’s injuries sustained in the assault. Lastly, the court found there was no evidence to support the argument that the deadly weapons instruction was provided to the jury to incite the jury to convict the defendant. As such, the defendant’s conviction was affirmed.

Court of Criminal Appeals of Texas Rules a Jury Note Regarding a Unanimous Finding of Not Guilty on One of Two Charges Does Not Constitute an Acquittal November 14, 2018, Rick Davis & Associates Blog

Was I subject to an illegal search and seizure? February 2, 2018, Rick Davis & Associates Blog