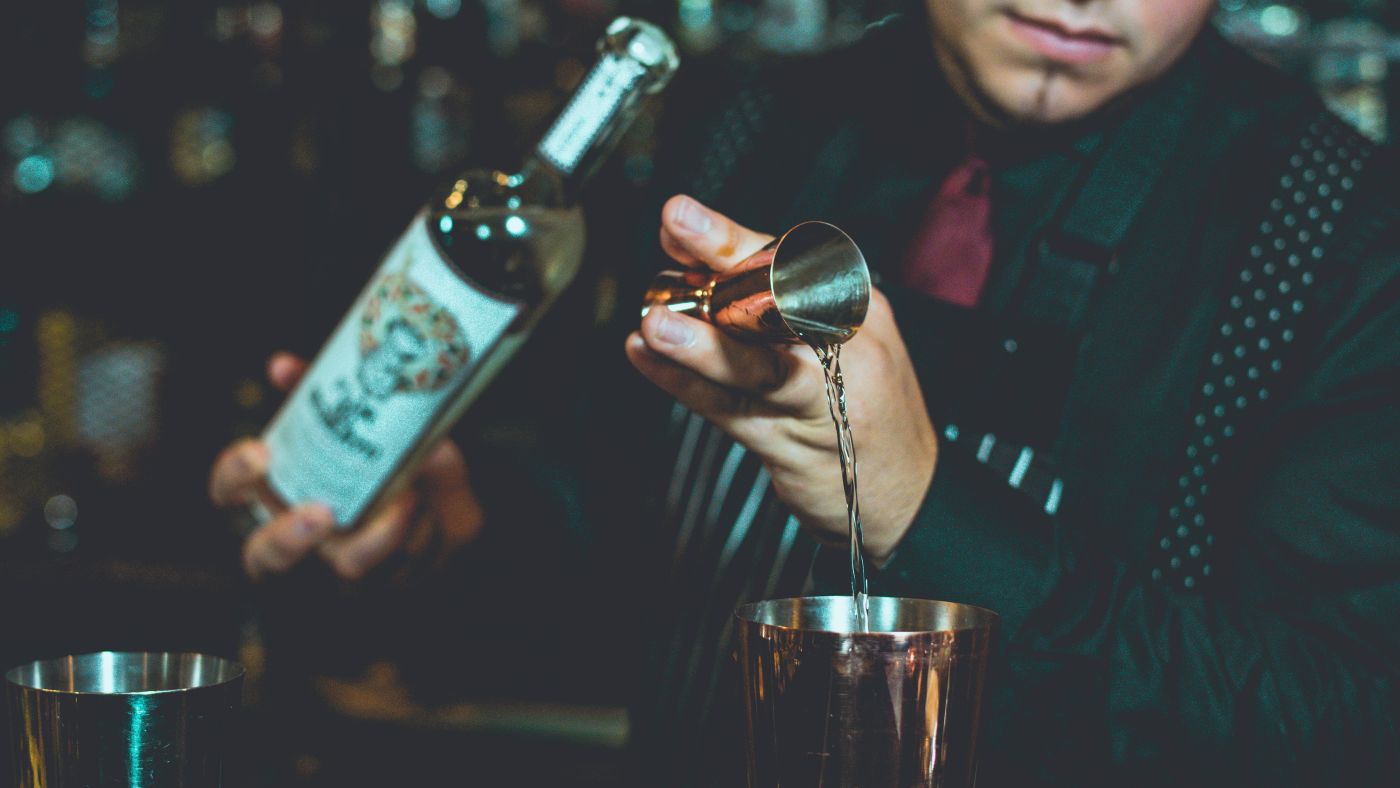 In the legal realm, “negligence” typically refers to a civil claim in which an injured party alleges that another person breached a duty of care owed to the injured party and thereby caused the injured party harm. In Texas, however, there are certain instances in which a person can face criminal charges due to negligence. For example, a Texas bartender is currently facing criminal negligence charges for allegedly serving an intoxicated patron.  If you are charged with criminal negligence or another crime it is critical to engage a skillful Texas criminal defense attorney to assist you in formulating a strong defense.

Facts Regarding the Alleged Criminal Negligence

Reportedly, the bartender was working at a bar in Plano in 2017, when she served alcoholic beverages to a 32-year-old man, despite evidence that he was already intoxicated. Text messages obtained from the bartender’s phone indicate that the man had a knife in the bar and stated he was going to “go do some dirty work.” The bartender also texted a friend about the man’s excessive drinking. The bartender, who socialized with the man outside of the bar, called the police after the man left the bar to report his behavior.

It is alleged that after the man left the bar, he went to the home of his estranged wife where a party was being held. He then fatally shot his wife and seven other individuals. The man was killed by police who responded to the shooting. Following his death, it was determined that his blood-alcohol level was over four times the legal limit for driving in Texas.

Under the Texas Alcoholic Beverage Code, a person may be charged with criminal negligence if he or she sells an alcoholic beverage to a “habitual drunkard”, or an intoxicated or insane person. Selling alcohol to any of the aforementioned persons is a misdemeanor. The penalties that may be imposed for selling criminal negligence to a person in one of the listed categories is a fine of at least $100 but not more than $500, imprisonment for up to a year, or both a fine and imprisonment. The penalty increases if the person has been previously convicted of selling alcohol to a drunkard or an insane or intoxicated person.

While the law allows penalties to be imposed for violations of the code regarding the sale of alcoholic beverages to certain people, the charges against the bartender seem to be a misguided attempt to hold the wrong person responsible for an egregious crime. Additionally, the bar where the bartender allegedly served the man alcohol while he was intoxicated willingly forfeited its liquor license and is facing a civil negligence lawsuit as well. Thus, the estates of the victims have recourse to seek damages for their harm outside of the criminal legal system.

Speak with an Experienced Texas Criminal Defense Attorney Regarding Your Case

If you live in Texas and are charged with criminal negligence or other crimes it is essential to speak with an experienced Texas criminal defense attorney regarding your case and what defenses you may be able to set forth to protect your liberties. Rick Davis is an experienced Texas criminal defense attorney who will work diligently to help you seek the best legal result possible under the facts of your case. Mr. Davis can be reached at 979-779-4357 or via the online form to schedule a free and confidential meeting.