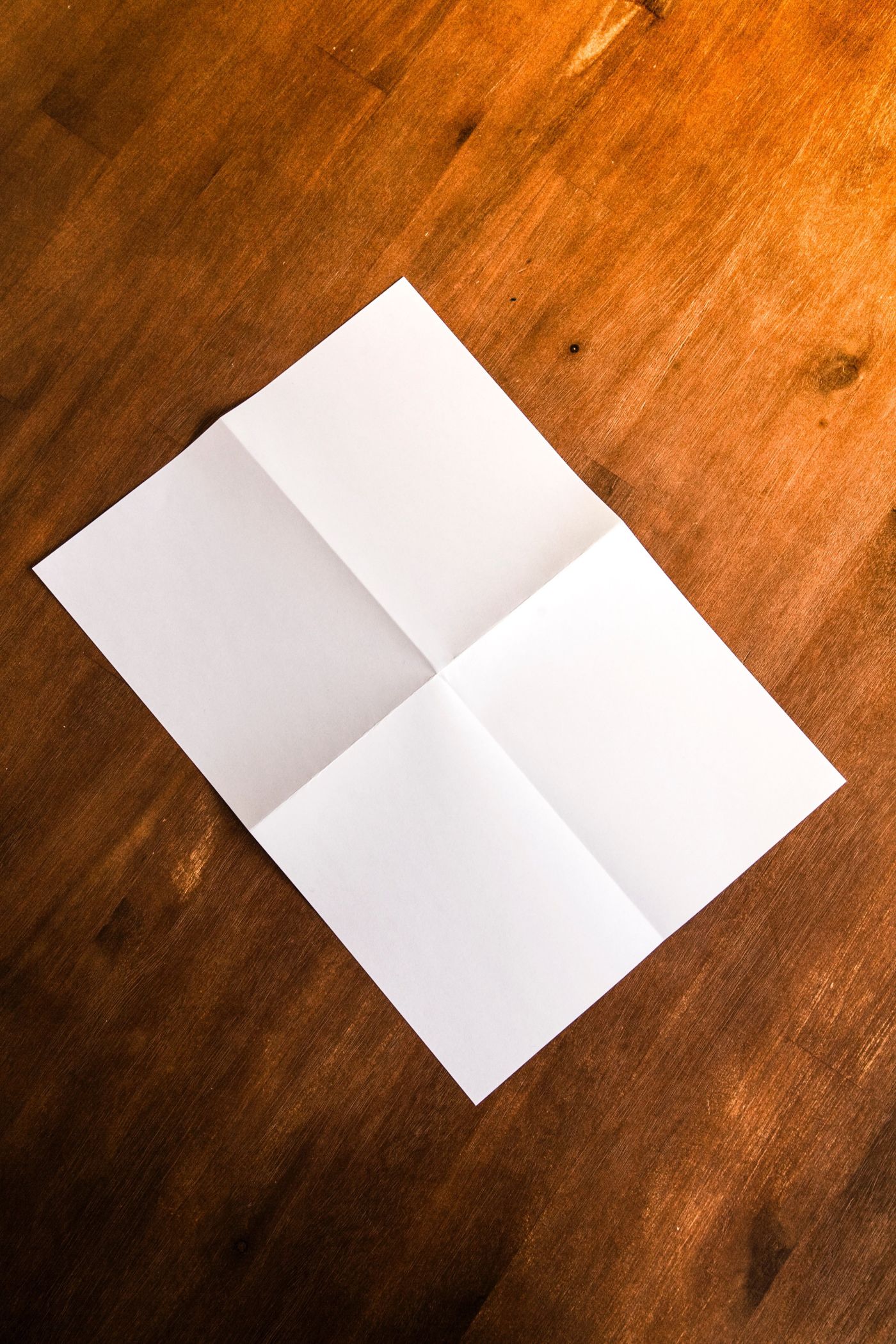 An arrest record can follow a person for years and may cost him or her employment opportunities and financial hardship, even if the person was not convicted or was ultimately pardoned. In certain cases, however, a person can seek an expunction and have all records and files relating to the arrest removed.  Expunction is not available in all cases, however, as illustrated in a recent Texas appellate court case, where the court reversed a prior order granting an expunction, on the basis it was improperly granted. If you were previously arrested and would like to seek an expunction you should consult a skilled Texas criminal defense attorney to discuss whether you may be able to request the removal of any records relating to your arrest.

Facts Regarding the Defendant’s Arrest

Reportedly, the defendant was arrested for, and charged with, larceny and theft by check. She pleaded guilty to a reduced charge of issuance of bad checks. She was subsequently convicted and fined and ordered to pay court costs. Almost thirty years later, she filed a petition to expunge her arrest records, stating she was not convicted of an offense relating to her arrest. The Texas Department of Public Safety filed a response stating that the arrest resulted in a final conviction. Following a hearing, the court issued an order granting expunction. The Department of Public Safety appealed.

In the subject case, the Department of Public Safety argued that the defendant was not entitled to an expunction because she was convicted of a crime as a result of her arrest. In response, the defendant argued that she was not convicted of the charge that arose out of her arrest. The court was not persuaded by the defendant’s arguments and found that because she pleaded guilty and was found guilty, her expunction was not proper. Thus, the court reversed the trial court order.

If you live in Texas and have an arrest record you may be eligible to seek an expunction and should speak with an experienced Texas expunction attorney to discuss your case. Rick Davis is a skilled Texas criminal defense attorney who will analyze the facts of your case to determine whether you may be able to have any records of your arrest removed and can guide you through the process of seeking an expunction. You can reach Mr. Davis at 979-779-4357 or through the online form to schedule a meeting.