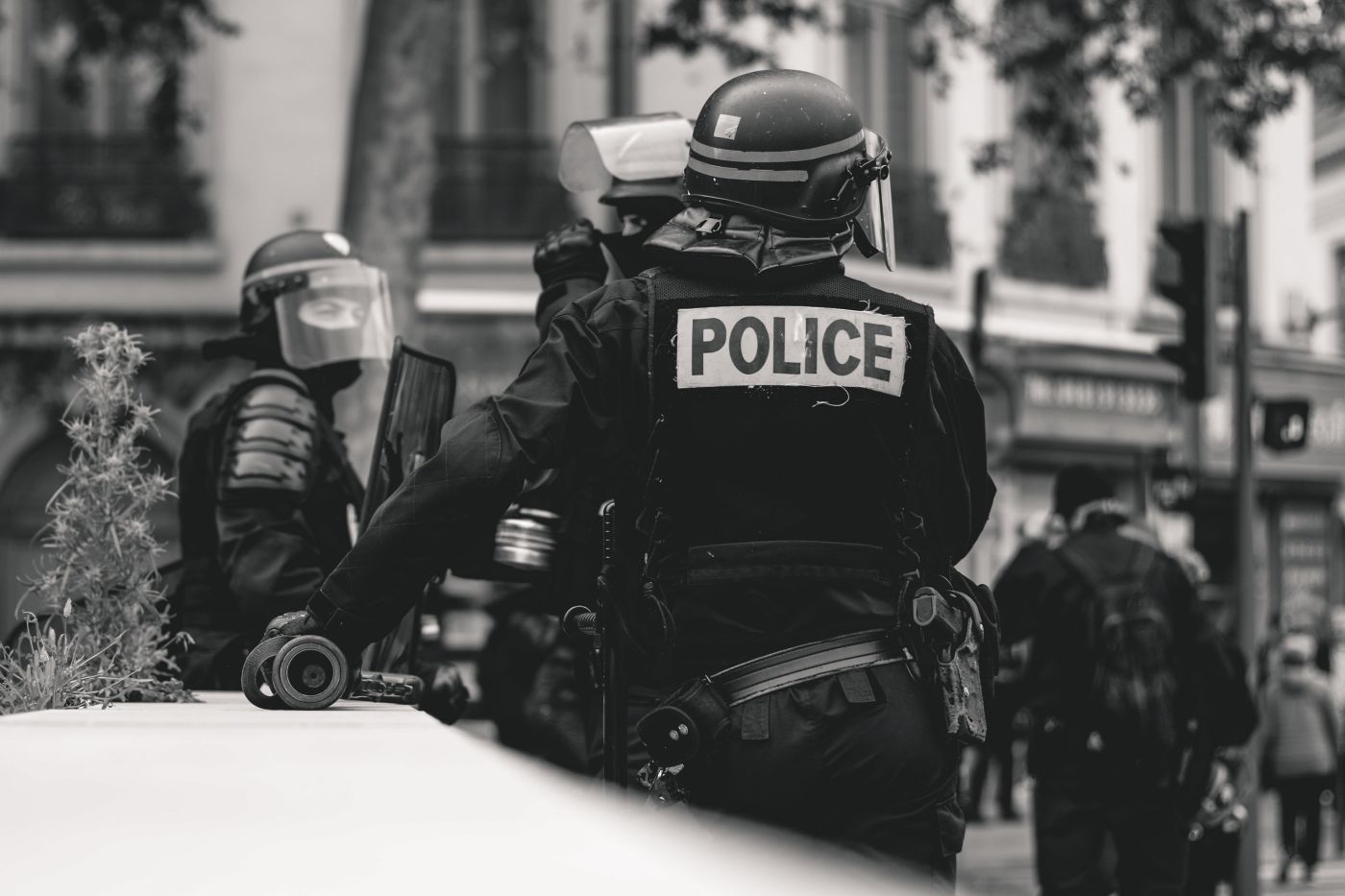 Prior convictions can have a detrimental impact during sentencing for a subsequent crime. For example, if a person who was previously convicted of a crime of violence is then convicted of another crime, he or she may face an enhanced sentenced due to the prior conviction. A federal appellate court recently analyzed whether an assault of a peace officer constituted a crime of violence so as to allow an enhanced sentence, in a case arising out of Texas. If you are charged with assault or a related crime it is in your best interest to speak with a skilled Texas criminal defense attorney as soon as you can to discuss your case.

Allegedly, the defendant, who gained entry into the country illegally, was serving a sentence of five months in jail for multiple charges. During his sentence, he reportedly became angry after he requested a toothbrush and kicked a correctional officer in the genitals. He was charged with assault on a peace officer, to which he plead guilty. He was sentenced to three years in prison and then was deported. He re-entered the country after which he was charged with and convicted of unlawful re-entry.

Reportedly, an enhanced sentence was recommended, in part due to his prior assault conviction, which the court classified as a crime of violence. The defendant objected to the classification of an assault on a peace officer as a crime of violence. Specifically, the defendant argued that under Texas law, assault can be committed recklessly and does not require force as an element. His objection was denied, and he was sentenced to 38 months in prison, after which he appealed.

Crimes of Violence Under Texas Law

In determining whether the defendant’s prior conviction was a crime of violence, the court engaged a categorical approach. In other words, the court looked at the statutory elements of the defense rather than the facts surrounding the defendant’s conduct. In cases involving a statute that includes alternate phrasing, the court must analyze whether the statute sets forth multiple offenses with discrete elements or simply lists various ways in which a single offense may be committed. The Texas sentencing guidelines define a crime of violence as a crime that either requires the use of force or is a felony that involves a risk of force against a person.

Here, the court found the defendant’s prior conviction constituted a crime of violence under either definition. The defendant was convicted of assault on a peace officer under the Texas Penal Code. Under the terms of the statute, a person must knowingly, intentionally or recklessly cause injury to a public servant while the servant is in the course of his or her duty, or in retaliation of an exercise of official power. Thus, the court found that the crime of assault of a peace officer required proof of either intentional or reckless force capable of causing pain, both of which fell under the definition of a crime of violence. As such, the defendant’s sentence was affirmed.

Speak with an Experienced Texas Criminal Defense Attorney Regarding your Case

If you live in Texas and are charged with assault or a related crime you should consult an experienced Texas criminal defense attorney to assist you in developing a defense. Rick Davis is a skillful Texas criminal defense attorney who will work diligently to help you in your pursuit of retention of your rights.  Mr. Davis can be reached at 979-779-4357 or through the online form to schedule a consultation.