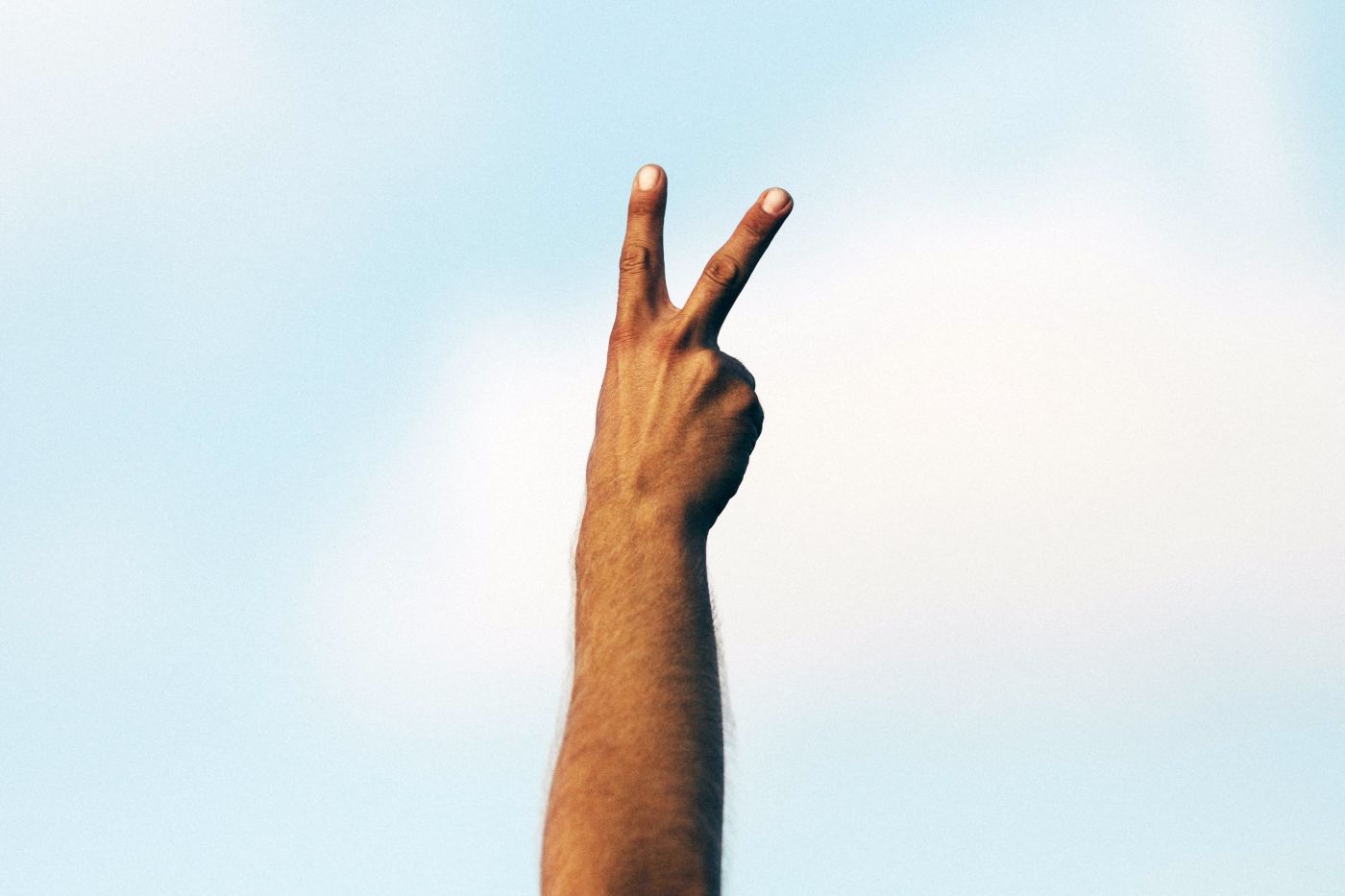 Most people are familiar with the phrase “double jeopardy” and generally understand it to mean that you cannot be convicted twice for the same criminal offense. While many people understand the basic concept of double jeopardy, the precise protections the Double Jeopardy Clause of the United States Constitution provides is not always entirely clear. Recently, the United States Supreme Court made great strides towards narrowing and defining the Double Jeopardy Clause, in a case in which the Court analyzed whether similar crimes charged by the state and federal government constitute the “same offense.” If you are charged with one or more crimes, you should speak with a skilled Texas criminal defense attorney to discuss whether you may be afforded protection from multiple convictions under the Double Jeopardy Clause.

Reportedly, the defendant was driving his car in Mobile, Alabama when he was stopped by a police officer due to a damaged headlight. The police officer searched the defendant’s car and found a loaded gun. The defendant was previously convicted of second-degree robbery, a violent felony, and therefore was prohibited from owning a firearm under Alabama law. He was subsequently charged with violating the state law barring him from possessing a gun and pleaded guilty. The defendant was then indicted for the same crime under federal law. He filed a motion to dismiss, arguing that the federal charge was the same as the state offense and therefore, exposed him to double jeopardy. The district court denied his motion and the issue was ultimately appealed to the United States Supreme Court.

What Constitutes the Same Offense?

The Court affirmed the district court ruling, upholding the separate sovereigns doctrine. Under this doctrine, the state and federal government are considered separate sovereigns, and therefore, a state criminal charge and a federal criminal charge do not constitute the same offense. The Court noted that while the separate sovereignty doctrine is often referred to as an exception to the Double Jeopardy Clause of the Fifth Amendment, it is not an exception but is explicitly provided for in the text. Specifically, the Court noted that the Double Jeopardy Clause prohibits more than one prosecution for the “same offense”, not for the same actions or conduct. The court explained that “offense” is the term used to refer to a violation of a law, and sovereigns draft laws. Therefore, if the same conduct constitutes a violation of distinct laws from separate sovereigns, it is not the same offense.

Further, the Court noted that the historical case law interpreting the meaning of the Double Jeopardy Clause reflected the same understanding. In reviewing the case law, the Court explained that it did more than uphold the formal difference between two different criminal codes, it honored the substantive differences in each sovereign’s interests in punishing the same act. Thus, the Court was not persuaded by the defendant’s argument that the district court’s interpretation contradicted the common law rights afforded by the Double Jeopardy Clause and upheld the district court’s ruling.

The United States and Texas Constitutions both grant criminal defendants numerous rights, including the right against double jeopardy. If you are charged with multiple crimes it is critical to retain a proficient Texas criminal defense attorney to discuss your case and the rights and protections provided under the law.  Rick Davis is a skillful criminal defense attorney who will work diligently to help you seek the most favorable result obtainable under the unique facts of your case. Mr. Davis can be contacted at 979-779-4357 or through the online form to schedule a free and confidential consultation.