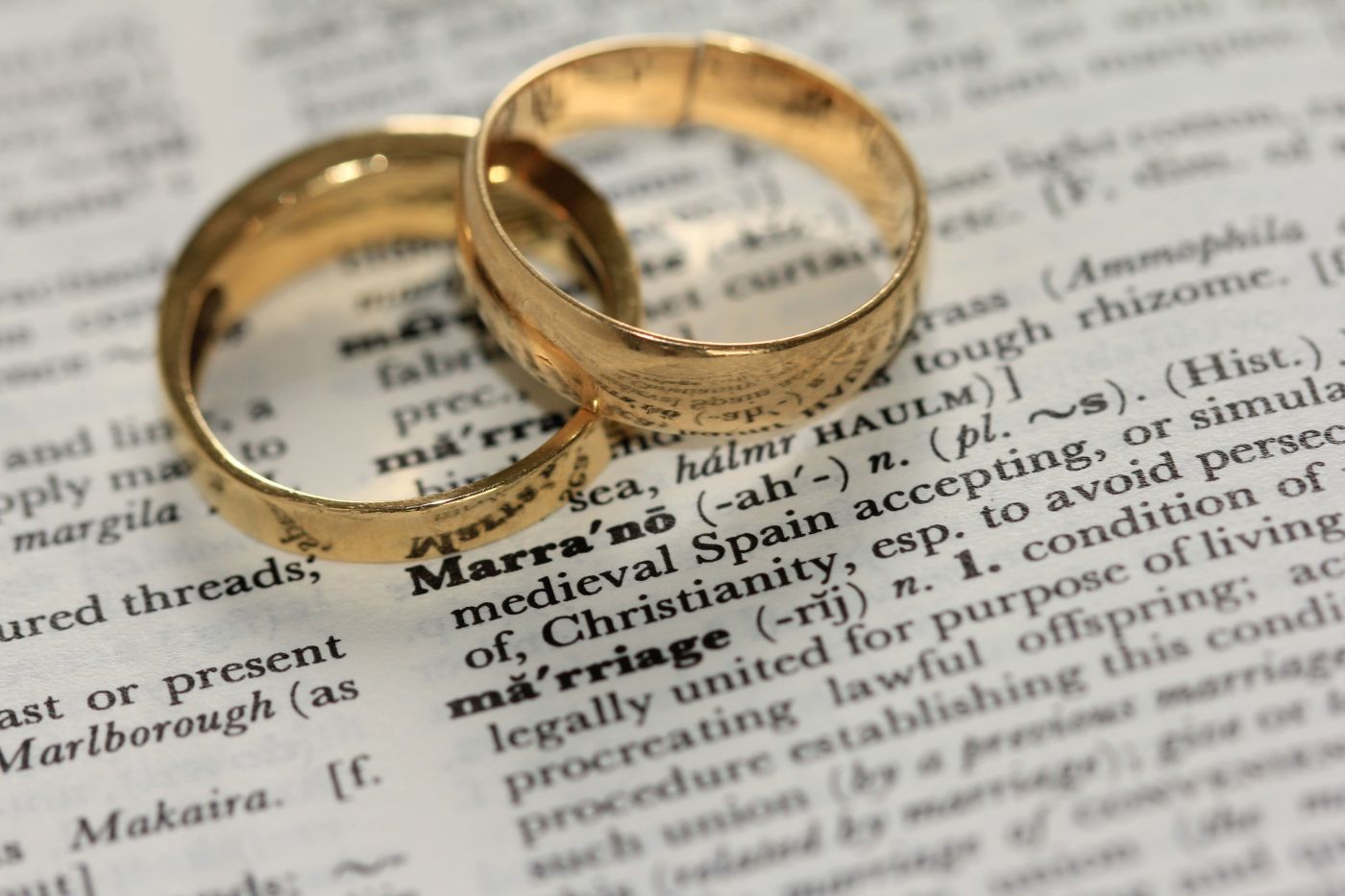 A premarital agreement is a document that dictates property and inheritance rights for a couple prior to a marriage. This instrument can be incredibly beneficial to a couple, especially when one spouse has considerably more assets or the spouses are blending families. However, there are many ways in which a premarital agreement can be ruined before it is ever enforced. Here are five more ways a premarital agreement can come under scrutiny or be challenged that you and your attorney should try to avoid. To learn more about premarital contracts, call or contact Rick Davis & Associates today for a consultation

Omitting Incentives in the Agreement

One way to ruin a premarital agreement is to forget to include incentives for spouses to uphold the contract. If the agreement is so one-sided or provides nothing in benefits to a spouse, there is no reason to try and uphold it. Consider including items such as a signing bonus, recurring transfers, a guaranteed standard of living, survivorship rights, beneficiary agreements, and alimony as potential incentives for your premarital agreement.

Failing to Include Document Disclosures

Another way to ruin a premarital contract is to forget to include the proper document disclosures and schedules. These are documents that are routinely referenced throughout your premarital agreement, and the failure to include this information can be used as a reason to find the contract unenforceable in a Texas court. Failure to include document disclosures can also lead to accusations that one spouse did not fully disclose all of their assets at the time of signing.

One interesting aspect of Texas law is that a person who signs a premarital agreement prior to the wedding can waive their right to spousal support if the marriage fails. While this may sound tempting to include, if the marriage does result in divorce, your spouse will need an attorney to negotiate the terms of the dissolution of marriage. You may end up doing yourself a disservice in the end by having a spouse waive alimony in the premarital agreement.

The inclusion of unreasonable and in some cases unconscionable obligations for your spouse in a premarital contract is one of the easiest ways to ruin this type of agreement. One category of unreasonable obligations includes anything that goes against public policy, or the inclusion of items like sexual obligations and housekeeping mandates. Incredibly complicated provisions may also be deemed unreasonable if they are near to impossible to perform after the wedding, such as complicated financial transactions that occur on a regular basis.

Talk to Our Office Now

If you would like to learn more about premarital agreements, call or contact Rick Davis & Associates today for consultation.