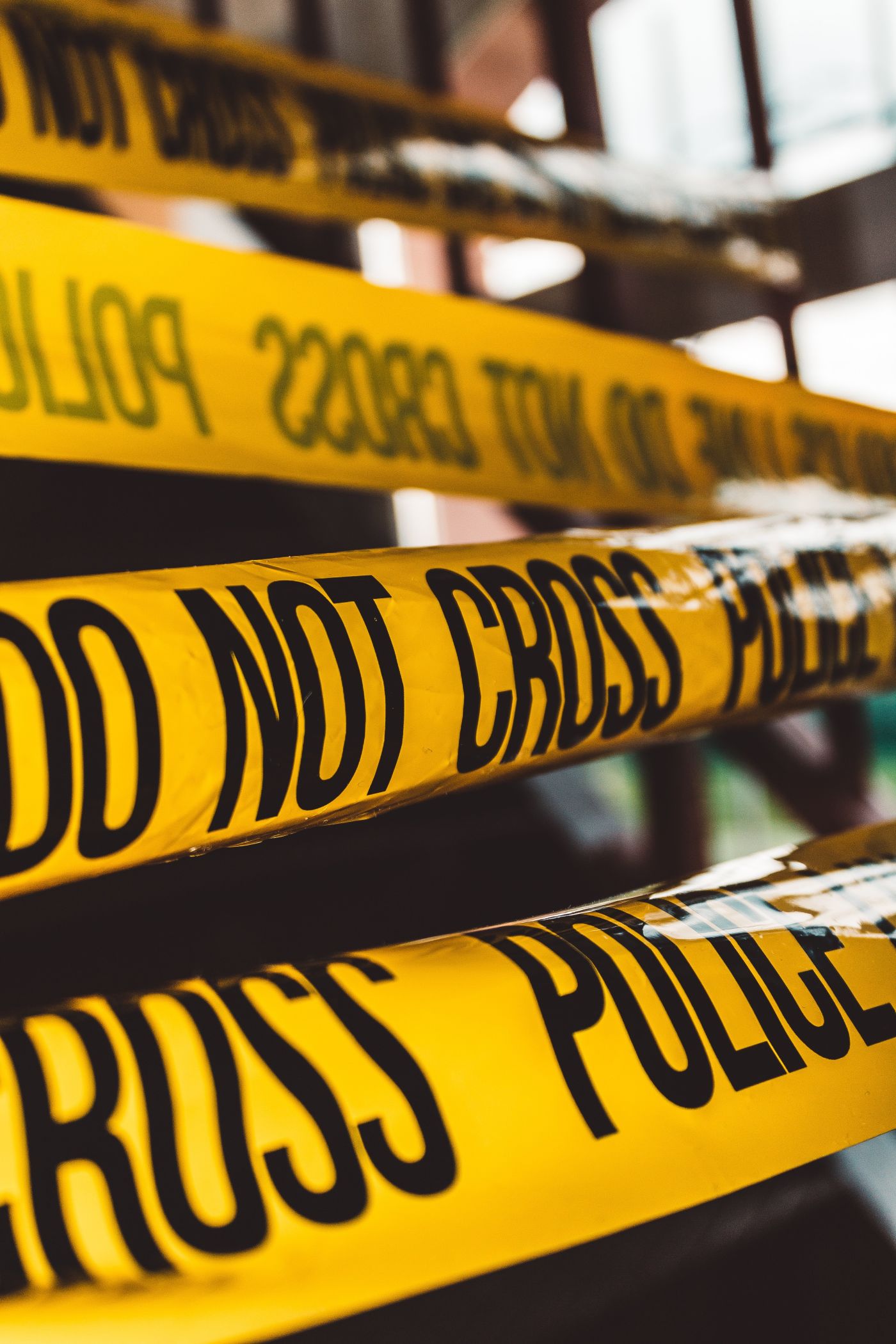 Under Texas law, a party seeking to introduce evidence at a trial must comply with statutory requirements. Texas criminal defense attorneys frequently object to the admission of evidence that was obtained illegally, and are able to prevent such evidence from being used against their client. Recently, the question arose as to whether the state has to prove statutory compliance where there is no inference the evidence it seeks to introduce was obtained in violation of a statute. The Court of Criminal Appeals of Texas addressed this issue in White v. Texas, and ultimately held that the question could not be answered with a bright-line rule. As such, it remains unclear who bears the initial burden of proof regarding whether evidence was obtained in compliance with applicable statutes.

In White, Defendant was charged with organized criminal activity and money laundering. At his trial, the prosecution introduced an audio recording of a conversation between Defendant, his co-defendant, and an individual named Brandon, in which they discussed a plan to steal funds from a client. Defendant objected that the recording was inadmissible because it was obtained in violation of illegal wiretapping laws. The court overruled his objection and Defendant was convicted. He appealed, arguing that because the state failed to prove the recording was obtained legally his conviction should be overturned. The Fifth Court of Appeals affirmed his conviction. On further appeal, the Court of Criminal Appeals of Texas found the recording was not barred by the rule of criminal procedure prohibiting illegally obtained evidence and affirmed Defendant’s conviction.

In evaluating whether Defendant’s conviction should be overturned, the Court of Criminal Appeals stated that while the proponent of evidence generally must prove to the court the basis for its admissibility, the burden is not triggered unless a specific objection is made to the evidence.  The court noted that the court of appeals erroneously placed the burden of proof regarding the admissibility on Defendant rather than the state, but nevertheless held the recording was admissible based on the evidence as a whole. Specifically, the state presented uncontroverted witness testimony regarding the fact that Brandon, one of the parties to the conversation in the recording, made the recording and provided it to the state, prior to any objection as to its admissibility. As such, since the state presented evidence the recording was obtained legally and Defendant did not present any evidence to the contrary, the court held the recording was properly admitted.

If you are charged with a crime, whether you are convicted hinges on the strength of the prosecution’s evidence. The prosecution should not be able to introduce any evidence at trial if it was not obtained legally. It is in your best interest to meet with an experienced criminal defense attorney as soon as possible to analyze your case. Rick Davis is a knowledgeable and skilled criminal defense attorney and can assist you in preparing a defense to the charges against you. Contact us at 979-779-4357 or via our online form to setup a consultation.

Was I subject to an illegal search and seizure? February 2, 2018, Rick Davis & Associates Blog