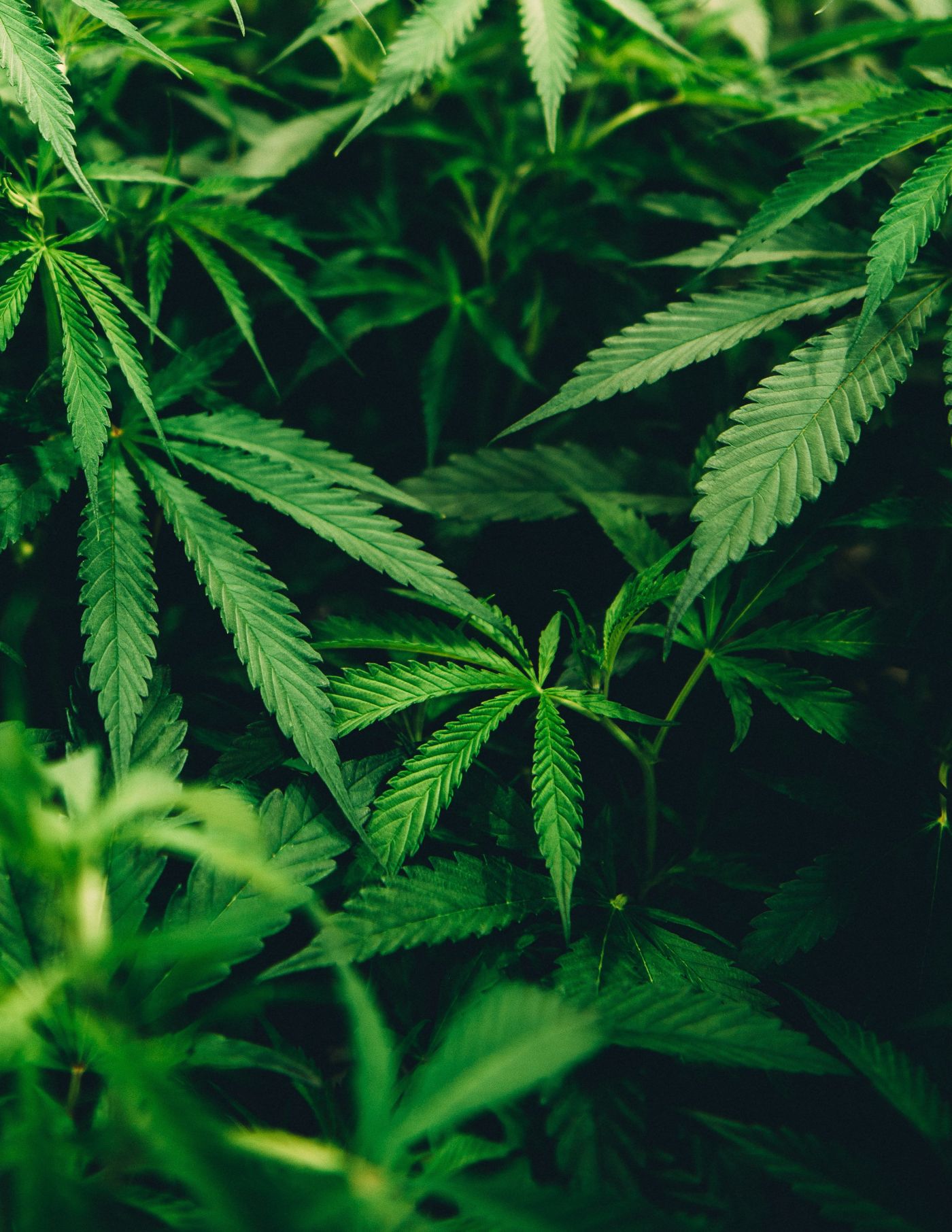 In recent years a movement has begun to decriminalize marijuana and to recognize it as a legitimate medical treatment for certain health conditions. Although some states throughout the nation have taken steps to lessen the punishments for specific marijuana-related crimes, Texas has not and imposes serious penalties on individuals who are found guilty of possessing, selling and trafficking in the substance. This post will discuss some of the punishments that can attach to marijuana convictions in Texas, but as with all of the posts offered on this blog, readers are reminded that its contents offer no legal advice.

Possessing of marijuana in Texas is a crime. If a person is found to have under four ounces of the substance in their possession, then they may be charged with a misdemeanor. If the amount of marijuana in their possession exceeds four ounces, then they can be charged with a felony. Penalties for felony marijuana charges include, but are not limited to, imprisonment and fines of thousands of dollars.

Selling marijuana in Texas can yield even more serious punishments. While selling less than a quarter of an ounce may result in a person facing a Class A misdemeanor, any amount greater than that is considered a felony offense under the law. The sale of marijuana in a drug free zone, such as at a school, can lead to the alleged criminal having the penalties doubled.

Although attitudes about marijuana are slowly shifting, individuals in Texas may still face serious charges and penalties if they are suspected of possessing or selling the drug in the state. When confronted with drug charges, it can be beneficial for individuals to discuss their options under the law with knowledgeable criminal defense attorneys.