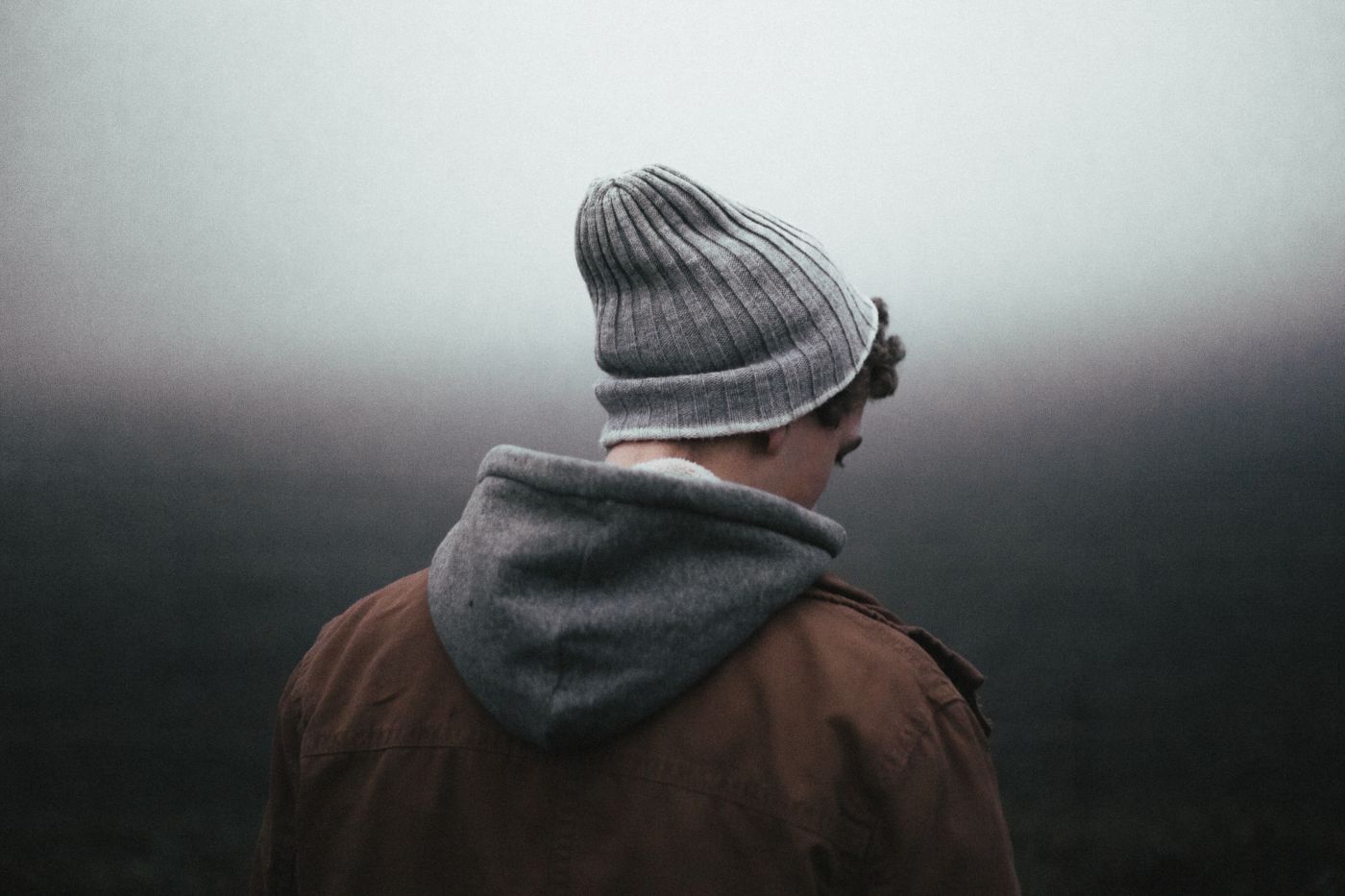 This was explained in a recent case in which a Texas appellate court upheld the defendant’s assault conviction, despite the fact that the only evidence of the assault was the victim’s testimony. If you are facing assault charges, you should meet with an experienced Texas criminal defense attorney as soon as possible to formulate a plan for your defense.

The Alleged Assault and Trial

During the trial, the officer that investigated the assault testified that he did not find any witnesses to the assault and that the wife did not report any of the events she testified about, namely the kicking and punching, during his investigation. He further testified he did not observe any physical evidence of the wife’s injuries. The defense argued that the wife was not credible due to the inconsistencies in her testimony and what she stated during the 911 call and the officer’s investigation. The defendant was convicted, after which he appealed.

The defendant argued that the evidence was legally insufficient to support his conviction. The court noted that under Texas law, a person is guilty of assault causing an injury to a family member if he or she causes bodily injury to a person, recklessly, intentionally or knowingly. The court stated that visible evidence is not necessary to establish an injury and that a victim’s testimony that he or she felt pain is sufficient to show an injury. The court further explained that a victim’s testimony is sufficient in and of itself to support an assault conviction. Here, the court found there was sufficient evidence to uphold the defendant’s conviction. Specifically, the court noted the jury was presented photographs and testimony of the alleged assault and the wife’s injuries and was free to believe or reject the evidence. As such the court affirmed the defendant’s conviction.

If you are facing assault charges, you should meet with a skilled Texas criminal defense attorney to discuss your case. Rick Davis is a proficient defense attorney who will vigorously advocate for your rights. You can reach Mr. Davis at 979-779-4357 or via the online form to schedule a meeting.