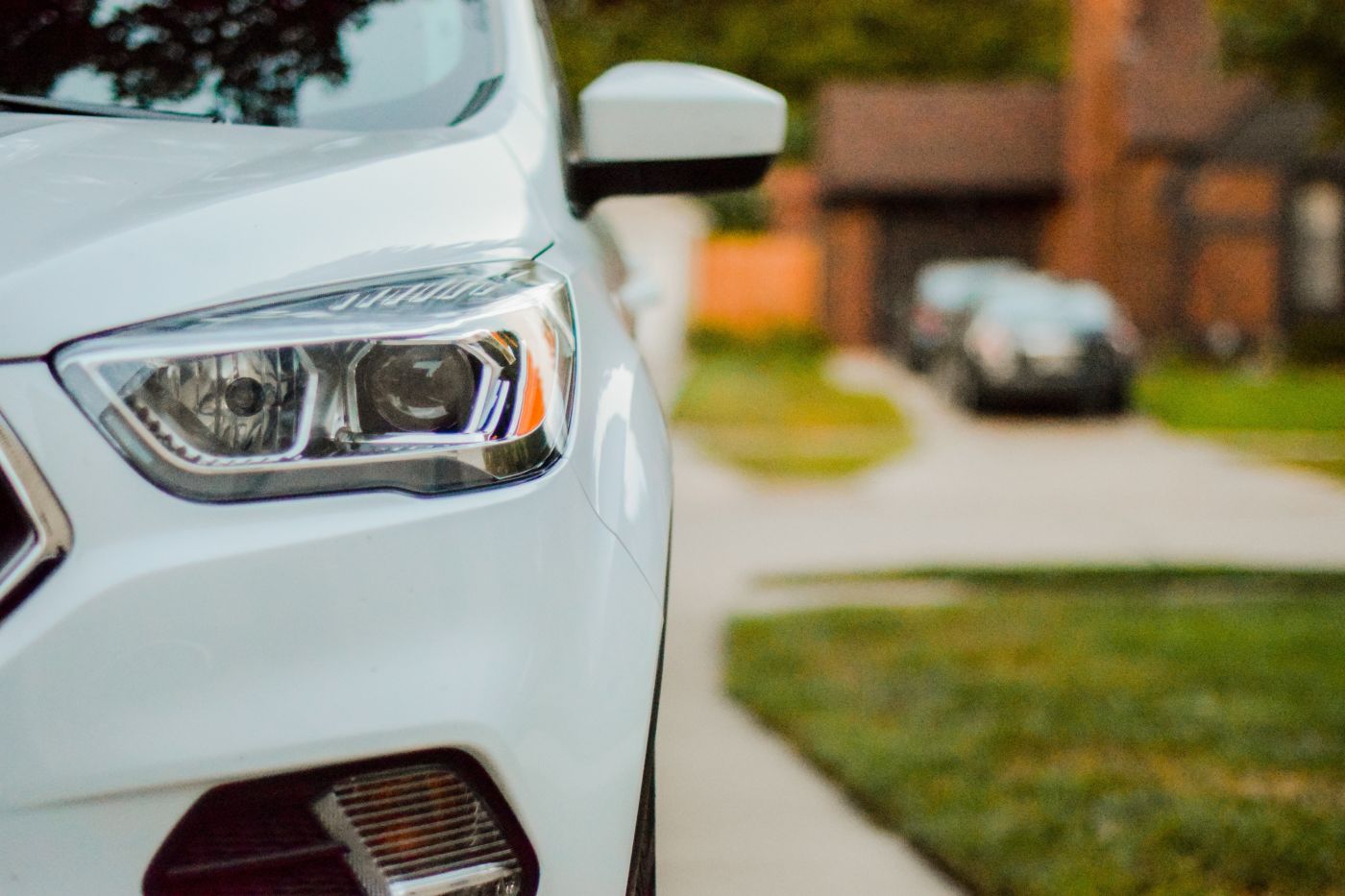 THE BASICS OF UNDERINSURED MOTORIST COVERAGE

A resident of the Bryan, Texas, area who suffers injuries on the road due to a negligent driver is going to have a number of hurdles to jump through in order to get compensation for his or her medical expenses, lost wages and pain and suffering.

Obviously, the victim has to get the other driver’s insurance company to acknowledge responsibility and to pay all of the victim’s accident-related bills and compensate for the victim’s losses. However, there is extra wrinkle in the mix when the negligent driver simply does not have enough insurance to cover all of the losses.

As with other personal injury suits, it is often advisable to have the help of an experienced attorney serving the Bryan area in the even one needs to file suit for underinsured motorist coverage.

Related Posts: Rest rules limit how long truckers can be on the road, Victims of buzzed, tired or distracted drivers can get help, Fatigued driving can be just as bad as drunk driving, Texas campaign aims at distracted driving