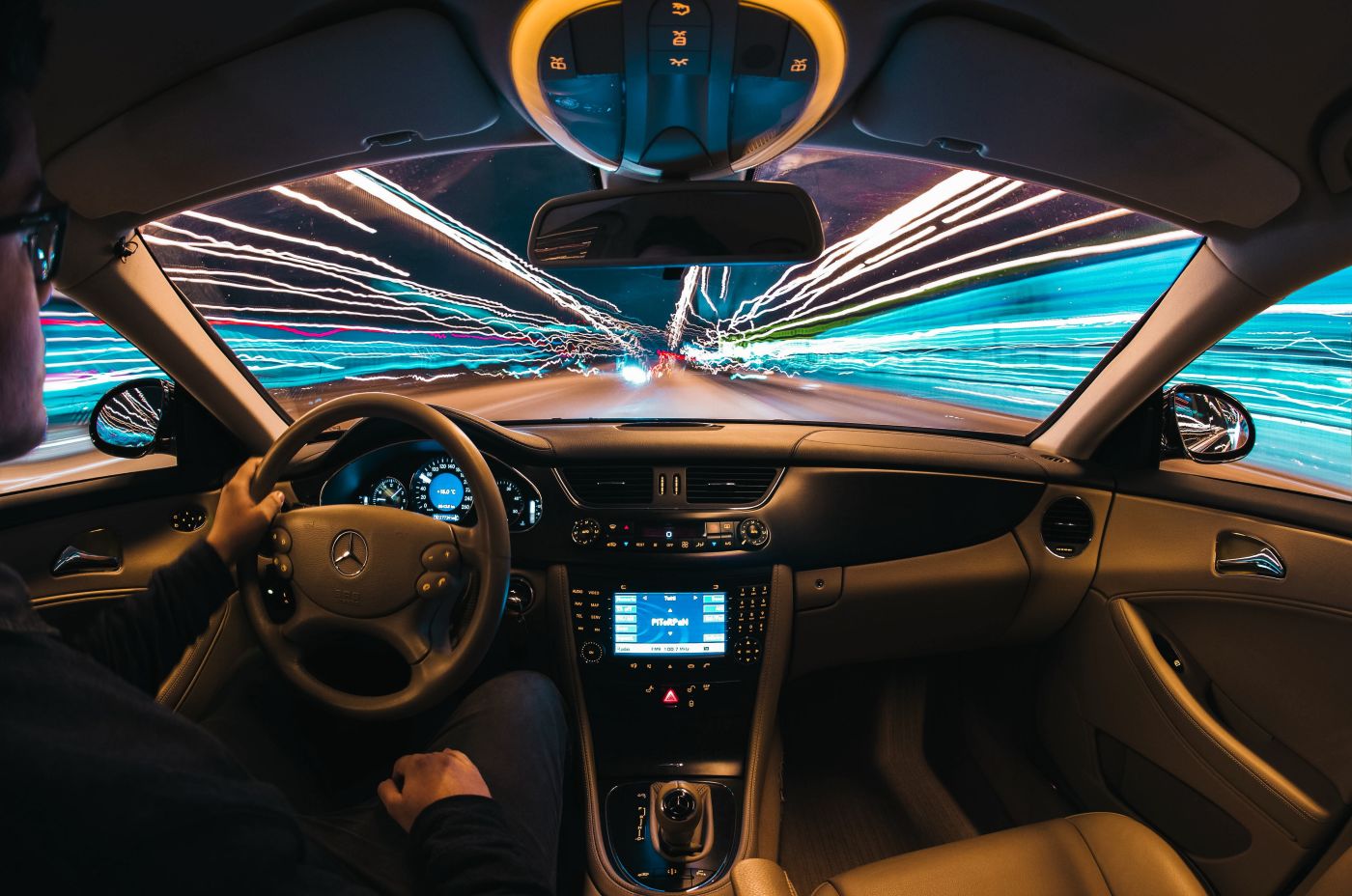 Under Texas law, if a person is convicted of driving while intoxicated (DWI), in addition to any sentences or fines imposed following the conviction, he or she may face increased penalties for any subsequent DWI convictions.

A Texas Court of Appeals recently clarified, however, that while prior DWI convictions may be considered during the sentencing phase of any DWI conviction, the State is not permitted to introduce evidence of prior DWI convictions as an element of the offense charged during a trial to assess guilt or innocence. If you are charged with a DWI, you should consult a seasoned criminal defense attorney as soon as possible to discuss your available defenses.

Reportedly, the defendant was charged with DWI. The information stated that she committed the offense of DWI on October 25, 2014. Additionally, it stated that on June 12, 2012, she was convicted of a DWI and therefore, the current offense was elevated from a Class B misdemeanor to a Class A misdemeanor.

Additionally, the trial court advised the jury it could not convict the defendant of the offense charged unless it found she had a prior DWI conviction. Therefore, the court found that evidence of the defendant’s prior DWI conviction significantly affected the verdict. Accordingly, the court reversed the verdict and remanded the case for a new trial.

Meet with an Experienced Texas Criminal Defense Attorney Regarding your Case

If you are charged with DWI, it is prudent to meet with an experienced Texas criminal defense attorney to discuss the circumstances surrounding your arrest and potential defenses to the charges you face. Rick Davis is an effective Texas criminal defense attorney who will advocate aggressively on your behalf. Mr. Davis can be contacted at 979-779-4357 or through the online form to schedule a consultation.

Court of Criminal Appeals of Texas Rules Failure to Object Does Not Constitute Consent to a Mistrial, October 12, 2018, Rick Davis & Associates Blog