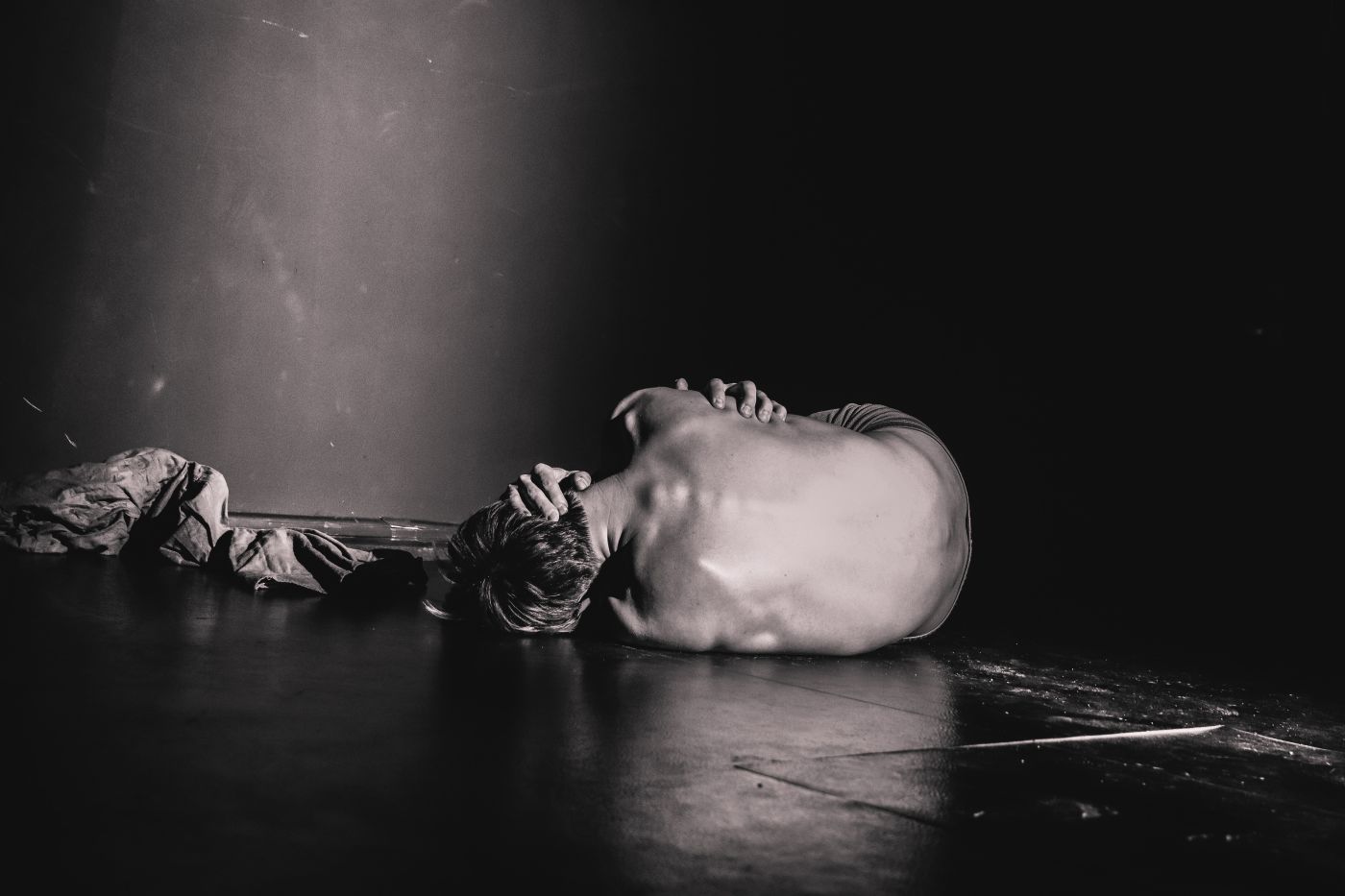 Even if not hardened criminals in any sense, college students and average residents of Bryan and College Station may one day find themselves facing an allegation of domestic battery based on an altercation between a boyfriend or girlfriend or a spouse.

They may also have heard the common phrase that something is a matter of “he said; she said,” meaning the prosecutor’s case is just a matter of one person saying a domestic violence incident happened and the other person involved denying it.

The important thing for people to remember, though, is that the police can still arrest a person for domestic battery, and prosecutors can still seek a criminal conviction, even if there is no evidence that there was physical violence other than the say so of the alleged victim. One reason for this surprising fact is that in order to get a conviction, the state does not have to prove there was actually an injury unless they wish to try to charge with a more serious crime.

While in some respects not as serious, cases where not injury is being alleged are particularly frightening for those accused because it is quite possible that a judge or jury will enter a guilty finding based the word of someone who really should not be believed, or, at least, not believed enough to convict. Many victims of domestic battery do remain silent out of fear of testifying, but there are also a number of people out there who are willing to stick to a lie to get what they want.

If a case comes out wrong, the end result is quite serious. In addition to the possibility of jail, strict probation, and fines, domestic violence convictions often carry with them serious collateral consequences that could keep a person from working in a certain profession or doing basic things like owning a firearm. For this reason, a vigorous criminal defense may be a person’s best option in circumstances like these.