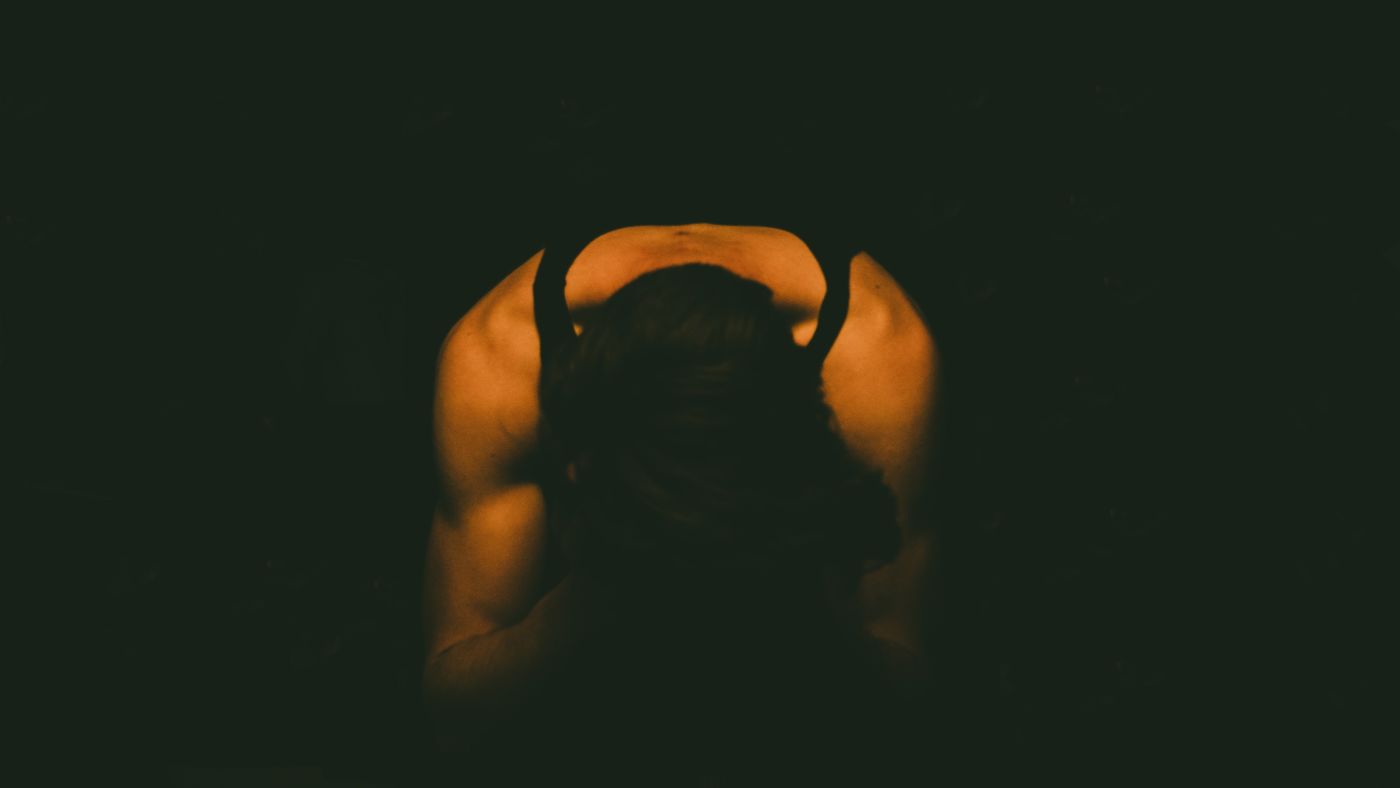 It is common knowledge that when a person causes harm, he or she may be held liable for any damages sustained by the injured party. There are certain exceptions to this rule, however, such as when the person that causes the harm is employed by the government. In such cases, the Tort Claims Act may preclude liability against the person as an individual. The implications of the Tort Claims Act was recently analyzed by the Supreme Court of Texas, in a case in which an individual was killed by an off duty police officer. If you suffered harm due to the negligent acts of a government employee, you should consult a knowledgeable Texas personal injury attorney to discuss your options for seeking damages.

Facts of the Case

The election of remedies provision of the Texas Tort Claims Act states that if a suit is filed against a government employee based on conduct within his or her employment, and the lawsuit could have been brought against the government unit, the suit is considered to be against the employee in his or her official capacity. Thus, if the defendant files a motion to dismiss it must be granted unless the plaintiff amends the pleadings to name the government unit as a defendant.

Simply because someone works for the government does not mean they are immune from any liability for causing harm. If you were injured by a police officer or other government employee it is critical to meet with a trusted Texas personal injury attorney to discuss your options for seeking compensation for your harm.  Rick Davis is a seasoned personal injury attorney who will fight vigorously on your behalf to help you recover any compensation you may be owed. You can reach Mr. Davis through the online form or at 979-779-4357 to set up a confidential and free meeting.